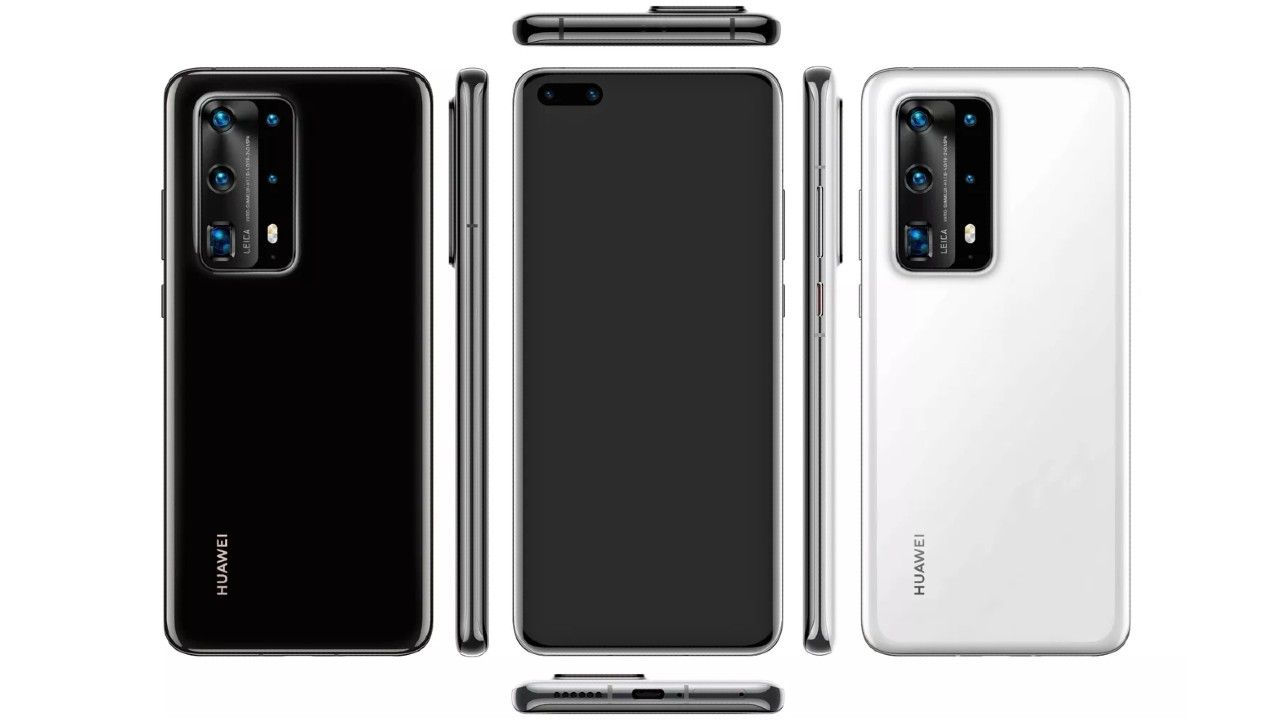 The latest leak comes from popular tipster Evan Blass, who took Twitter to reveal the purported renders of the Huawei P40 Pro. According to Blass. The company will use ceramic in the build of Huawei P40 series. There is also a camera bump that houses five lenses, one of which is a periscope-style telephoto camera. Coming to the front, we can see a pill-shaped punch-hole display that houses two selfie cameras. Further, 3.5mm headphone jack seems to be absent from the phone.

Huawei P40 Pro will reportedly be built on a 52MP image sensor (1/1.33”). Another leak suggests that this sensor will be a custom design by Sony and will feature “16-in-1” technology. Huawei is rumoured to put the “Quad Quad Bayer” sensor and it will do 4-in-1 conversions to reach the 16-in-1 stage. This will only be used for videos and photos shot under very dark conditions. Huawei P40 Pro is tipped to come with a 10x optical zoom camera. For this, the company is said to use a dual prism design (current periscope cams have only one prism).

Huawei P40 Pro may feature a 6.7-inch AMOLED display. It could be powered by the Kirin 990 5G chipset. The smartphone may offer a 12GB RAM variant as well. Huawei is expected to launch the P40 series in March.