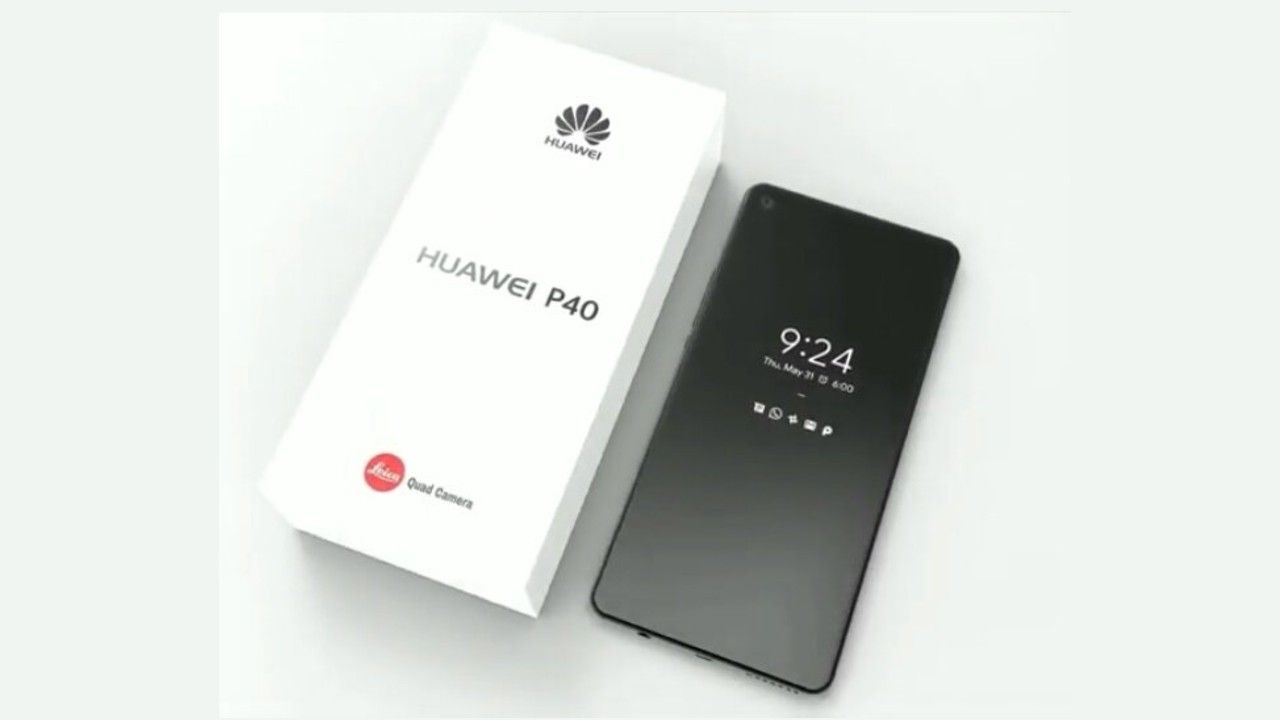 Huawei P40 is rumoured to sport a main + ultrawide camera on the back plus a 3D ToF sensor.

However, if the render is to be believed, the third camera actually has an 80mm telephoto lens (3x zoom).

The latest development comes from 91mobiles. It showcases a dual pill-shaped punch-hole display. We can see three camera lenses at the back housed in a vertical rectangular module. Huawei P40 is rumoured to sport a main + ultrawide camera on the back plus a 3D ToF sensor. However, if the render is to be believed, the third camera actually has an 80mm telephoto lens (3x zoom). 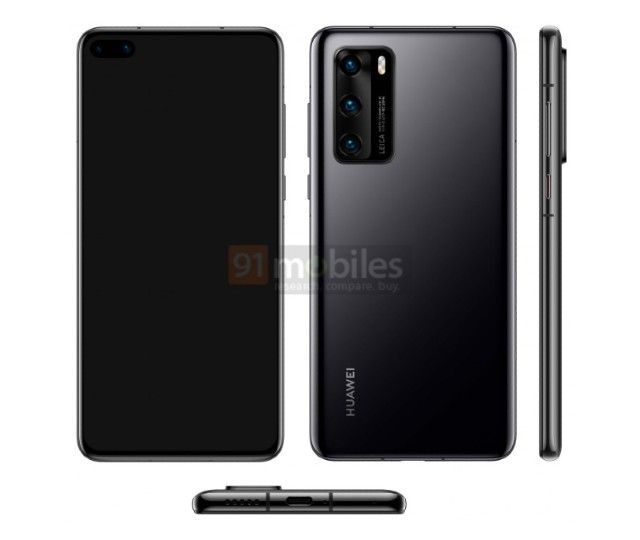 Earlier rumours have revealed that the Huawei P40 could come equipped with a 6.2-inch 2K OLED display. The phone is likely to run Android 10. However, because of the ban on doing business with U.S. companies, Huawei will be shipping the phone with its own Huawei Mobile Services (HMS) instead of Google Mobile Services (GMS). The company did the same with the Mate 30 series last year.

The Huawei P40 has been confirmed to be launched in March 2020 by Huawei CEO Richard Yu. While the P40 series is expected to pack some stellar hardware, whether they will see a successful uptake by consumers outside China will have to be seen once the phones are launched.