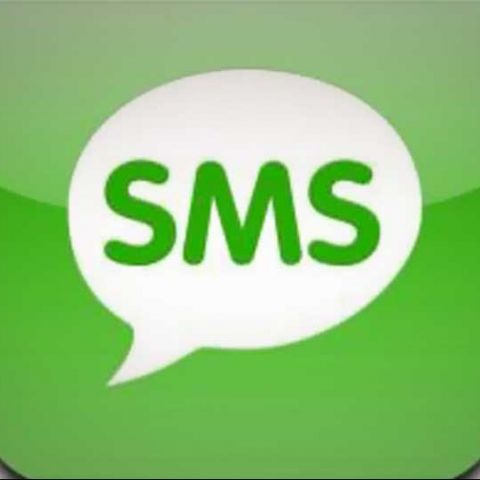 SMS (Short Messaging Service), a feature in our smartphone that we take for granted has turned 20 today. On December 3rd 1992, a 22-year-old British engineer, Neil Papworth sent the first text message. The message, which read Merry Christmas, was sent via Vodafone's UK network to an Orbitel 901 mobile phone. Papworth didn't get a reply, as there was no way to send a text message from a phone in those days. The era of SMSes officially began with Nokia's first mobile phone in 1993.

Taking a look at the commercialization of SMSes, the first SMS service was started in 1993 in Sweden. In the same year, the service reached the US and UK. The next year, in 1994, Nokia announced the 2110. Nokia claims that this was its first phone to have SMS-enabled. It was a GSM phone. Its predecessor, the Nokia 1011 also had the ability to send and receive SMS’s but it was never commercialized. Even though text messaging has come a long way, it was a mere 12 years ago, in April 2000 that that inter-carrier text messaging came into existence.

With the rapid advancement in technology, a smartphone has found its way into the hands of almost every teenager out there. With just 160 characters, we have seen the rise of new abbreviations that hasn’t left a great impression. To save SMSes and stay in the character limit, we read sentences that look like this – “Hwz u. tlk tngt. Hve info.” So on and so forth.

Today, customers aren’t restricted to the traditional carrier SMS facilities. There are third party apps that require you to have a data connection and customers can now send messages free irrespective of your smartphone or service provider. We have seen the rise of apps such as Facebook messenger, WhatsApp, Nimbuzz, Viber, Hook, Samsung ChatOn, Apple iMessenger, BBM and more.

The evolution of so many apps isn’t necessarily a good thing. There are times when we start a conversation on WhatsApp, continue it on Facebook, end it on iMessage and wonder why the same topic has cropped up on BBM. Sometimes, it just gets too much.

With the evolution of technology, the little device in your pocket has become more capabilities than making calls and texting. We have also seen the rise of services such as Skype, FaceTime, Gtalk and more that offer users the ability to video chat with their loved ones. From only making calls to getting flooded with group chat, SMS has come a long way these past 20 years with some of the biggest developments happening in the past 5 years.

The Guardian has revealed a nice timeline, which shows how the SMS has evolved including some fun facts. The timeline is as follows:

2002 A service called Text2TV from a Devon-based company says it will let you send texts to your TV and reply via your remote. It doesn't take off

2003 David Beckham sends a series of steamy text messages to his personal assistant Rebecca Loos; they are later published, and nearly end his marriage

2011 Number of texts sent at Christmas falls year-on-year in Finland, Hong Kong, Spain and the Netherlands

2012 Rebekah Brooks reveals that David Cameron sent her texts signed "LOL" because he thought it meant "lots of love"; its usual meaning is "laughing out loud"