The Android April 2018 security update is available for Pixel and Nexus devices and those interested can download and install the update. However, if you aren’t confident about manually installing the update, you can wait for the OTA update. 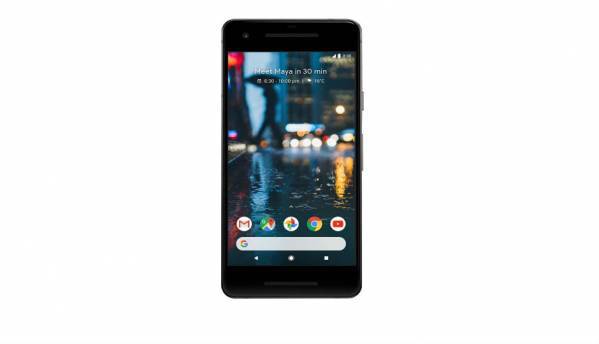 Google has released the April 2018 security update for Pixel and Nexus devices. Factory images of the update are available online for those that want to manually install the update on their smartphone. However, if you aren’t confident about loading the factory image on your own, you can wait for the OTA update. The entire pixel line-up which includes the Pixel, Pixel XL, Pixel 2 and Pixel 2 XL are eligible for the update. As far as Nexus line of devices are concerned, it is the 6P and 5X which will receive the update. To remind you, the 6P and 5X will not receive the Android P update. However, they will be eligible for security updates till November 2018.

Those interested can take a look at a list of vulnerabilities that the patch caters to here.

The Pixel 2 and Pixel 2 XL were launched in India in November 2017. In our review of the Pixel 2 XL we said that the smartphone has a good camera, smooth and fluid performance and the ‘Now Playing’ feature is awesome. However, it has an under-saturated display with poor viewing angles and a larger form factor than needed. You can read our complete review of the smartphone here.