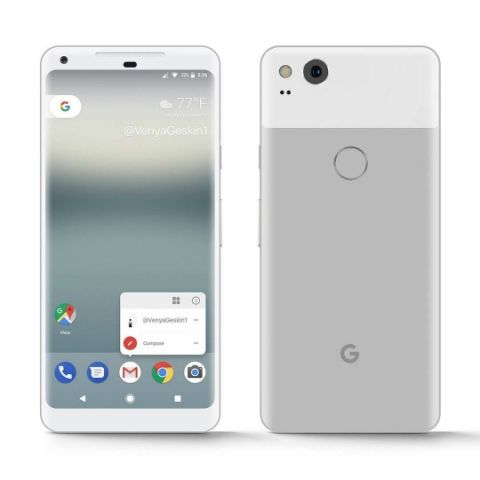 Google makes its Android builds available for its Nexus and Pixel devices every month and this month is the first time we see the builds for its brand new Pixel 2 and Pixel 2 XL smartphones. However, while all of the builds are marked as October builds, Android Police reports that the Pixel 2 and Pixel 2 XL are still on September patches, while the rest of the phones are on the October security patch.

Google is expected to launch the Pixel 2 and Pixel 2 XL in India on October 27, and it remains to be seen if those new devices come with the September patch or October patch. The phones are pretty much identical internally, but the build and design are different. The Pixel 2 sports a 5-inch Full HD display, while the Pixel 2 XL sports a 6-inch QHD+ display with an aspect ratio of 18:9. Both devices are powered by Qualcomm’s Snapdragon 835 platform with 4GB of RAM. The two phones also come with a feature similar to HTC’s Edge Sense on the HTC U11. Called Active Edge on the Pixel 2, it allows uses to launch the Google Assistant by squeezing the sides of the device.

The phones house a 12.2MP rear camera with f/1.8 aperture lens. The devices score 98 on DXOMark, making them the highest rated smartphones on the platform. Further, Google recently revealed that both devices feature a deactivated custom Octa-core SoC called the Pixel Visual Core Chip. The company claimed that the processor is capable of running HDR+ mode five times faster, while using less power.