Google may be working on three Pixel 3 devices for 2018 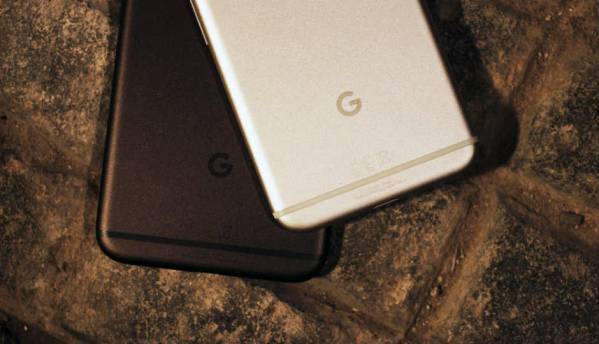 Google may be working on three Pixel 3 devices for 2018

Google’s new Pixel 2 devices are barely a month old and now the codenames of the next generation of Pixel devices have been leaked. Droid Life reports that there may be three devices in the works with the codenames, namely Crosshatch, Albacore and Blueline. As with Google’s previous devices, all three are names of fish. Details about the three devices are not yet known, but two are said to be considered “premium,” while the third may be a “high-end" device.

It should be noted that just because Google is working on three devices, doesn’t mean that the company will end up launching all three. Earlier this year, Google was tipped to be working on three devices codenames Walleye, Muskie and Taimen, but ended up releasing two devices only. Droid Life’s report also notes another device codenamed Wahoo. However, information about this device is not yet known. 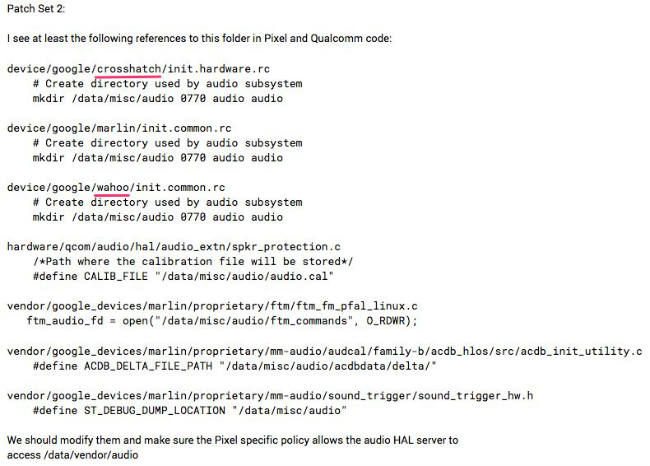 In an effort to attract customers, Flipkart has announced special discounts and bundled offers. Those who pre-order the Pixel 2 and Pixel 2 XL can get the Sennheiser Bluetooth headset for Re 1. Other offers include an extra Rs 5,000 off on exchange of select phones models and guaranteed buyback value of 50 percent upon payment of a one-time fee of Rs 149. Further, HDFC Bank credit card and Axis Bank buzz credit card users will get Rs 8,000 and Rs 5,000 cashback respectively on purchase of the phone on EMI. The Pixel 2 band Pixel 2 XL will also be available with a no cost EMI option of Rs 3,889.