Google defends Android Q gesture navigation, says it can be a faster, ergonomic way to navigate your phone

Google is looking to introduce gesture navigation with Android Q. 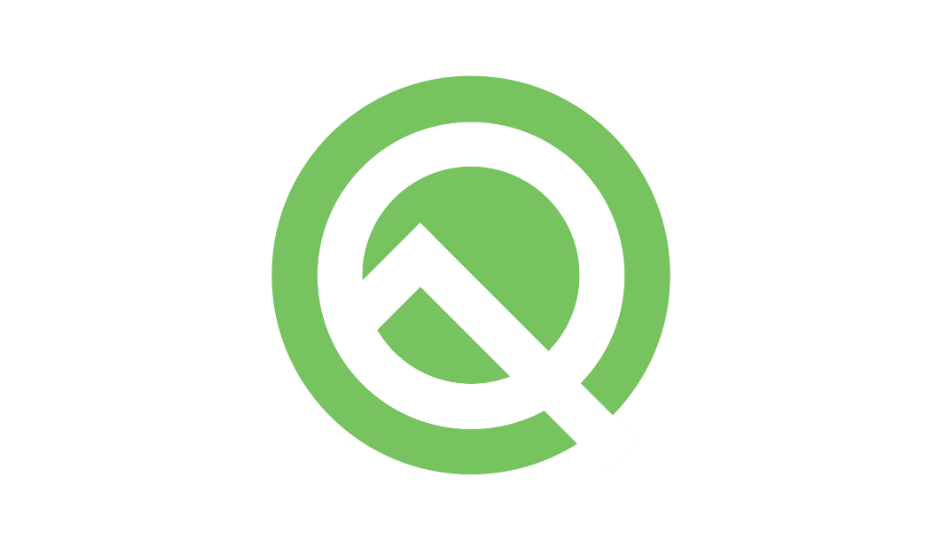 Google defends Android Q gesture navigation, says it can be a faster, ergonomic way to navigate your phone

Recently, Google offered a near-final look of  Android Q with Beta 6. The gesture navigation is the biggest change to the UX in recent times. It fundamentally alters the way a user navigates through an Android smartphone. However, the new change wasn’t very well received by the users. Hence, Google’s Android team has published a “backstory” explaining gesture navigation.

Right now, users need to swipe in from the left or right edge to navigate back, swipe up from the bottom edge to go to the home screen, and swipe in from the bottom corners to trigger the Google Assistant. The new way of gesture navigation has invited a lot of praise as well as navigation. Hence, in the official blog post, Google has mentioned both benefits and downsides of gesture navigation as:

“When we started researching this more, we honed in on the user benefits:

It wasn’t all roses though - we also saw issues with many of the gesture modes: 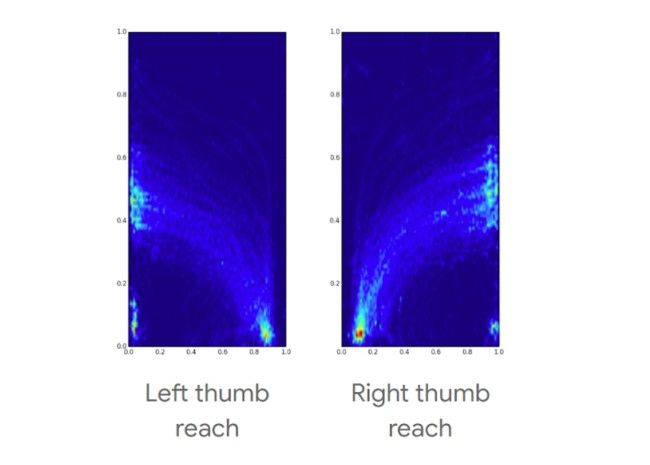 Google defends the decision to implement the gesture navigation by mentioning how all of their decisions are backed by extensive research and testing on the entire gamut of the subject. The two gestures, of Back and Home, were designed to coincide with the most reachable and comfortable movement areas for thumbs as shown in the above image.

According to Google, the new gestures came after testing several other navigation implementations. The testing also concluded that users viewed Android Q’s model as more adaptive for one-handed use.

However, the current Android Q gestures interfere with App Drawers and other swipes within apps. Hence, Google has asked developers to resolve conflicts with the system gestures. To facilitate the process, the tech giant has provided additional resources to the developers.