Google could remove ADB Backup and Restore option from Android 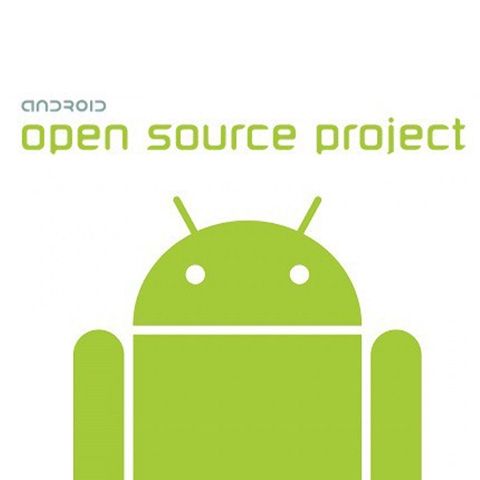 Apple’s iOS set the benchmark for the ease of backing up and restoring devices, being literally as simple as a few clicks, resulting in the device being restored in full. Going from an old iPhone to a new one meant that the new iPhone would essentially be a clone of the old one, carrying everything over. Android has taken a few years to get to a point where the backup and restore functionality is usable, but many power users have resorted to ADB backup and restore for their needs. Now, it appears that Google might be taking the functionality away from users.

ADB backup and restore goes beyond what OEMs and even Google offers. It allows you to transfer private data and even installed applications without root. This saves a lot of time when moving to a new phone since you won't have to download potentially gigabytes worth of data from the internet. Now a new commit in Google’s AOSP has shown that the company may be getting ready to remove the ability altogether.

This leaves very little in the form of offline backup methods for those who are not using rooted phones. For those who are rooted, ADB backup and restore won't matter anyway since there are plenty of more powerful tools for the job out there. Unfortunately, those who choose to not root their phones may be left with only one option moving forward, Google’s own backup and restore method, or the phone manufacturer’s method of choice, which we haven’t seen working reliably enough between brands.

As of now, the commit in AOSP is titled “Add deprecation warning to ADB backup/restore,” which means it is just a warning as of now, but it does allude to the feature’s eventual removal.