The coronavirus outbreak has had devastanting impact on practically every industry, including smartphones 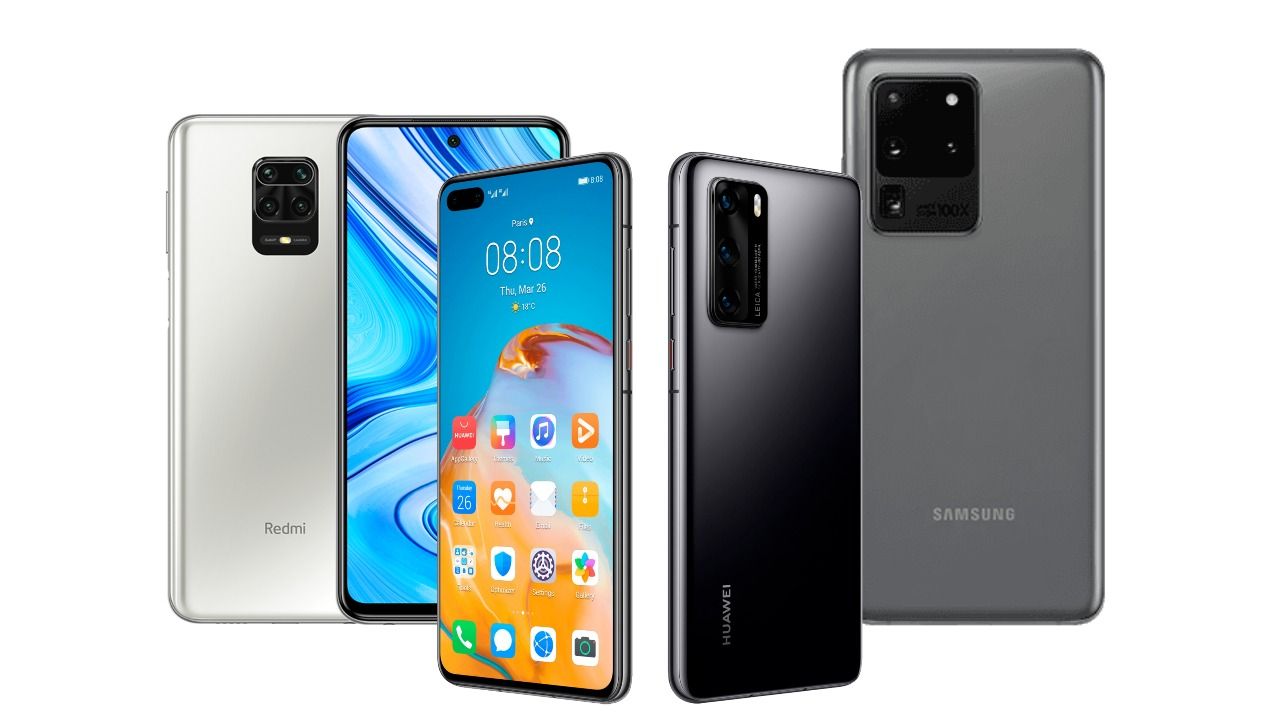 The first-quarter numbers for smartphone shipments are in and things, as expected, do not look good. The overall shipments have dropped, and there’s no doubt that the Coronavirus outbreak is to blame. While total shipments fell by 13 percent, which comes out to roughly 300 million fewer devices, not everyone was in the red.

According to Counterpoint Research, every major brand suffered from reduced shipments, with Samsung taking the biggest hit. During Q1 of 2019, Samsung had shipped 72 million devices, a number that has dropped to 59 million for this quarter. Apple’s shipments dropped from 42 million to 40, while Huawei, went from 59.1 to 49. However, there were two companies that surprisingly continued to see growth in shipments. Xiaomi had shipped 27.8 million units in Q1 of 2019 a number that grew modestly to 29.7. The highest growth was registered by Realme, whose numbers nearly tripled, going from 2.8 million same times last year to 7.2 million this year.

Counterpoint Research continues to note that the impact of the coronavirus is going to be worse in Q2 2020. Besides predicting a further slump in sales numbers, there is also expected to be a notable slowdown in 5G deployment according to the firm. India and Spain have already delayed the auction of the 5G spectrum. The note continues to say that since China has already started recovering, Chinese brands like Oppo and Huawei are likely to benefit from that growth as well. However, Samsung whose major markets are still under lockdown looks to continue its rough patch.

All the drastic changes in shipment numbers apart, Samsung still commands the number 1 spot, with Huawei in second. Huawei has managed to hold its spot despite the crippling sanctions put on it by the U.S. Government. Samsung still holds a 20 percent market share while Huawei has a 17 percent share of the pie. Apple is in number 3 spot with regards to the global shipment, with its 40 million units accounting for a 14 percent market share.