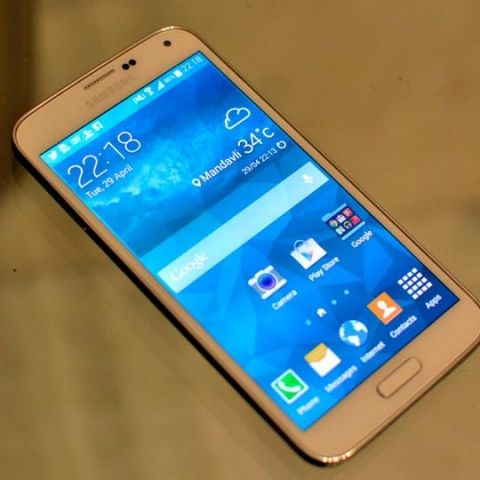 First round of rumours about Samsung's next flagship smartphone – dubbed as the Galaxy S6 – have emerged on the web. According to Sammobile, Samsung is currently working on 'Project Zero' wherein the company has adopted start from scratch policy.

The next flagship is likely to be a major upgrade over the existing flagship Galaxy S5. The smartphone is expected to run Android 5.0 Lollipop. The Galaxy S6 may feature a Quad HD display, and should be around 5.2-inches. The camera is likely to be around 16 or 20 mega pixels, while front facing shooter may seen an upgrade as well (expected to be around 5 megapixels), considering selfies have become really popular.

As far as storage goes, the S6 is likely to come with 32, 64 and 128GB versions. When it comes to the processors, Samsung may follow the tradition by launching different chipsets. According to rumours, the S6 may come with Qualcomm Snapdragon 810 processor and Exynos 7420.

More details about the Galaxy S6 or Project Zero haven't been revealed as yet. However, this is the first round of rumours, and we can expect a lot more information to be coming out in coming weeks.

Of late, Samsung has received severe criticism for lack of innovation. However, the company has tried to change the notion with its new Alpha phone, which featured a metal body. It has also launched Galaxy A3 and A5 with metal body.