Despite it all, Apple posts record profits, revenues and sales 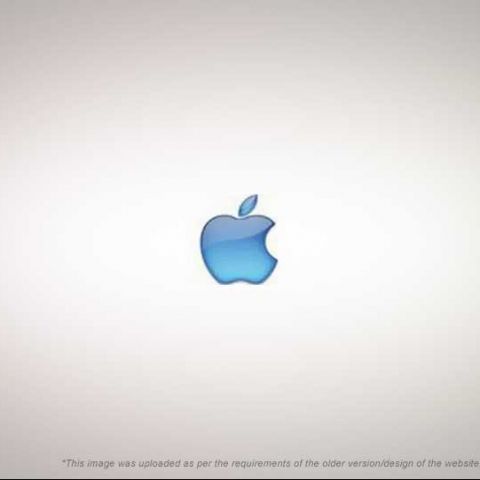 Apple’s has revealed its third quarter earnings (or more importantly, the first full quarter since the iPad was released), and boy, has the iPhone’s bigger brother been successful! After knowing that Apple sold approximately 3.27 million iPads in this period, you wouldn’t be surprised with Apple’s claims of a profit in the region of $3.25 billion. These are record numbers for Apple though, nearly twice last year’s $1.83 billion over the same period.

All sales were up in fact, with 33% increase in Mac PCs and laptops sold, and 61% increase in iPhone sales (3GS and 4). What is perhaps most interesting, is that 52% of these sales were international, something that shows how the brand is growing worldwide. Revenue wise, things have been record-setting as well, with $15.7 billion this quarter, up from $9.73b last year. All this, and Jobs said "we have amazing new products still to come this year."

Engadget also recently spoke with some senior Apple spokespeople, who said that they’re selling every single iPhone and iPad they are making, and have kept $175 million aside to pay for the free iPhone cases.