New pictures of the Dell Thunder, the Android 2.1 phone, have been spotted, and this time the leak includes a video. 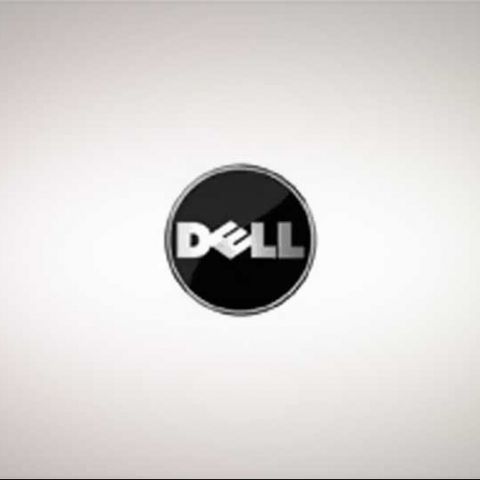 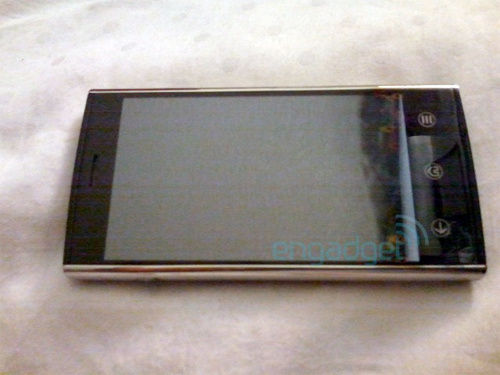 New pictures of the Dell Thunder, Android 2.1 phone have been spotted, and this time it includes a video. Check out the phone pictured above, and see it in action in the video below. Engadget’s source reports the phone will come with a 8MP camera that features LED flash and 720p video recording support. The 4.1-inch display looks to be of the OLED variety, and has a 800x480 resolution. Speculation has it that if the Dell Thunder, which was leaked as image renders back in April along with a host of new Dell devices, is real, then the rest of those devices (Flash, Smoke, Lightning, Looking Glass) are all real as well.