Asus's Regional Head Peter Chang had a lot to share with us at the launch of the company's EeeBook X205 today. 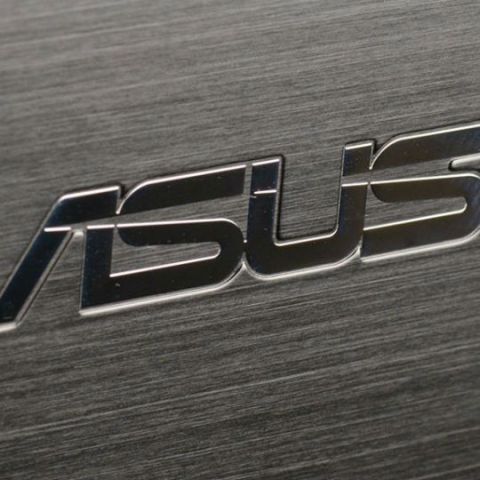 It’s been said time and again that India has become an important market for electronics, but perhaps no company has expressed its seriousness the way Asus has. Here’s a tentative roadmap for Asus products for India in 2015. We were at the company’s EeeBook X205 launch today and had a few words with Peter Chang, Asus Regional Head, South Asia region. Here’s what we got.

Asus started as a PC maker, but the company has branched out to smartphones over the past year. Its partnership with Intel resulted in the Zenfone series, which has received a lot of accolades from experts and consumers alike. The Zenfone 2, announced at the CES this year, is without a doubt the best Asus has had to offer so far.

According to Chang, Asus is hoping to bring the Zenfone 2 to India sometime during the second quarter. While Chang couldn’t confirm whether both the models of the Zenfone 2 (one with 4GB RAM and the other with 2GB RAM) will launch together, he said it would definitely come in different skews.

The other interesting product that Asus announced at CES this year was the Zenfone Zoom. Chang said that this product will likely be made available globally and in India in the third quarter of 2015.

While the information about the two new Zenfones wasn’t very surprising, Chang said that the India launch for the Zenwatch will likely be delayed. According to Chang, the product has met with big demand in other countries, which Asus is not able to meet completely yet. As a result, the launch of the Zenwatch will be pushed further.

Chang couldn’t confirm a timeframe yet, but he said that the earlier expectations of a launch in the first quarter this year will not be met by Asus.

Asus’ line of gaming products are covered under the Republic of Gamers (ROG) and Strix brands. The company announced a number of new products under both of these at CES and Chang said Asus has been bringing all of them to India one by one. According to Chang, the 17 inch and 15.6 inch laptops have already been made available to India and there will be more coming in the upcoming months.

Asus actually revived this series today, with its launch in India. The company had announced the EeeBook X205 back at IFA 2014 in Berlin last year. At the event, Chang said that the line of netbooks will receive more products after the first quarter of the year.