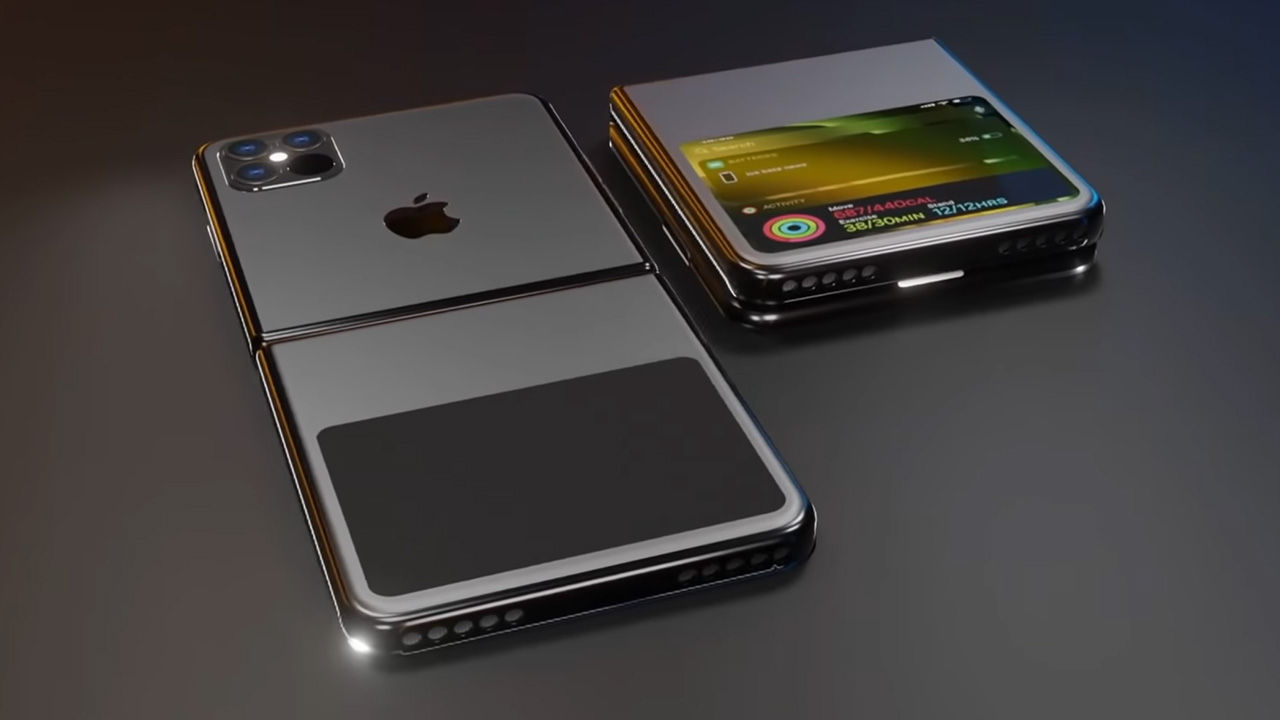 Foldable phones definitely gained major popularity during 2020. We saw several devices not only launch, but also gain momentum with sales numbers rising little by little. Given their growing popularity, many have wondered when Apple would jump on the foldable bandwagon, and while the company has not officially said anything on the matter, there are early leaks suggesting that Apple has begun working on its own foldable smartphone.

According to a report by Money, a Taiwanese publication, two prototypes of Apple’s foldable smartphone have passed the internal durability test at Foxconn. The report suggests that Apple is testing two different foldable form-factors, one of them being a clamshell design. The phone is said to use Samsung’s flexible OLED display. The report concludes that Apple isn’t looking to watch two foldable smartphones, but will instead evaluate which of the two form-factors works best, launching it while the other would be scrapped. The Apple foldable smartphone is rumoured to launch by late 2022 or 2023.

The launch timeline of 2022/2023 does make sense, given the amount of work it would require Apple to get the experience just right. Besides perfecting the form-factor, getting iOS to work seamlessly between the folded, non-folded, portrait and landscape orientations would require some work for sure. The time frame would also giver apple a way to figure out how to address the battery life concerns, given that foldable form factors can be difficult to pack more battery into, especially the clamshell design. We don’t expect Apple to discontinue the regular candy-bar shaped iPhone form factor once it releases its foldable smartphone.

Back in 2019, several manufacturers and OEMs committed to promoting the foldable form-factor. While Samsung would be the premium segment, TCL in particular had said they would produce flexible panels that would help create affordable foldable smartphones, however, that hasn’t happened yet. 2020 did slow things down, but hopefully, 2021 would see better and more affordable implementation of the foldable design.