If these reports are true, then BOE will become the first Apple display supplier outside of Japan and South Korea. 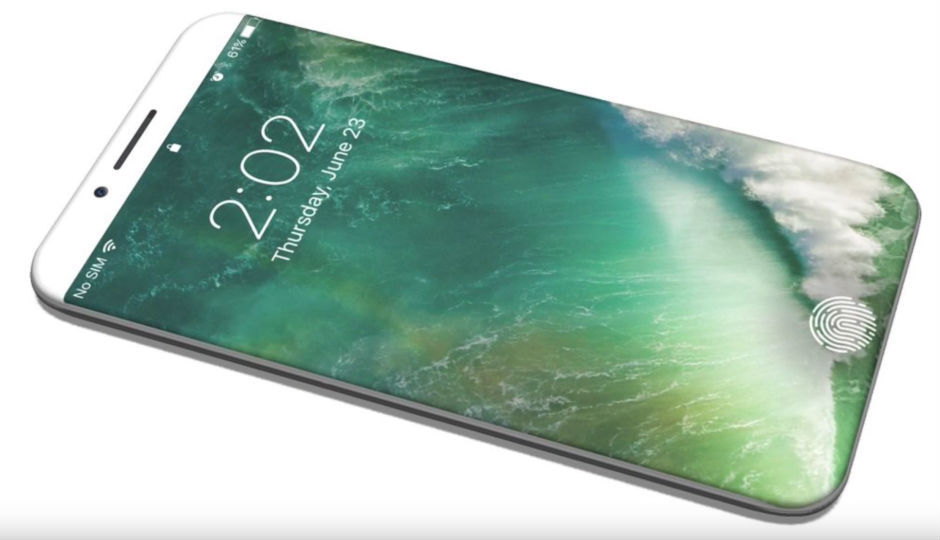 A new report from Bloomberg points out that Apple is considering BOE as a potential supplier for OLED displays that are expected to feature on the upcoming iPhone 8, Apple’s Tenth Anniversary iPhone. If these reports are true, then BOE will become the first Apple display supplier outside of Japan and South Korea.

The report goes on to detail that Apple is currently in the process of testing BOE-made OLED displays on the next generation of iPhones. It is likely, though, that these BOE displays are being tested for the 2018 version of the iPhone, as Apple is reportedly beginning its iPhone 8 production earlier than usual this year and may end up using OLED displays made by Samsung. The Bloomberg report corroborates an earlier report by WSJ, wherein the latter had reported that Apple is looking to substantially increase its OLED display sourcing by 2018. "Most OLED capacities will only come in 2018 or beyond," the report stated.

BOE is currently coming up with two new OLED manufacturing facilities in the southwestern province of Sichuan. The company is said to be investing close to $14.5 billion for the project. One of these plants is expected to start churning out OLED displays by summer 2017, and at full capacity, it is expected to produce 48,000 substrates per month. The second plant, however, is not expected to be functional before two years.

When both the BOE OLED manufacturing plants are operational, the company is expected to churn out a whopping 1.6 million square-meters of flexible AMOLED glass substrates every year.