Apple issues formal apology for slowing down iPhones, offers cheaper battery replacements for anyone with iPhone 6 or later 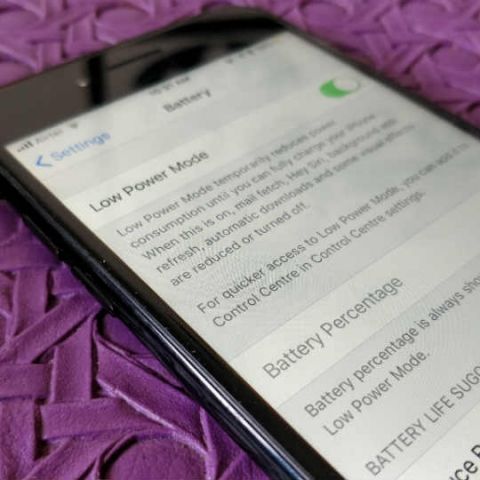 Apple deliberately slowing down iPhones and admitting to the practice was perhaps the most shocking revelation this year for the tech community as well as iPhone users worldwide. The Cupertino-based tech giant, and one of the world’s most valuable brands, Apple is already facing multiple lawsuits for slowing down older iPhones citing degrading battery issues. The practice ensured customers would upgrade to newer iPhone models.

“Last year we released a feature for iPhone 6, iPhone 6s and iPhone SE to smooth out the instantaneous peaks only when needed to prevent the device from unexpectedly shutting down during these conditions. We’ve now extended that feature to Iphone 7 with iOS 11.2, and plan to add support for other products in the future,” Apple told Reuters in a statement admitting to throttling speeds on iPhones.

Now, Apple has issued a fresh formal apology to its customers while still defending its practice of throttling iPhone speeds through software updates. “We've been hearing feedback from our customers about the way we handle performance for iPhones with older batteries and how we have communicated that process. We know that some of you feel Apple has let you down. We apologize,” the company wrote on its website.

Apple goes on to offer an explanation how lithium ion batteries chemically age due to multiple recharge cycles and device use, causing the to “become less capable of delivering peak energy loads, especially in a low state of charge, which may result in a device unexpectedly shutting itself down in some situations.”

“It should go without saying that we think sudden, unexpected shutdowns are unacceptable. We don't want any of our users to lose a call, miss taking a picture or have any other part of their iPhone experience interrupted if we can avoid it,” wrote the company.

Apple will also be issuing an iOS update “with new features that give users more visibility into the health of their iPhone's battery, so they can see for themselves if its condition is affecting performance.”

According to Apple’s official battery guide, users can identify throttled speeds by looking for the following signs -