Apple has removed the iPhone 6 from its India website

Does this mean the iPhone 6 is now officially discontinued in the country? 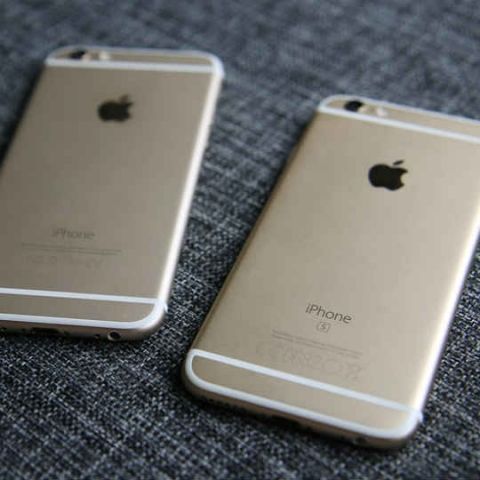 Apple just announced the iPhone X, iPhone 8 and iPhone 8 Plus. The three devices mark the first time that India has been put on the first wave of countries to get the new iPhones. Also, the company seems to have officially removed the iPhone 6 from its web page. This could mean that Apple no longer intends to sell the iPhone 6 in India, and that the device will now take the same route as the iPhone 5S. For the uninitiated, the iPhone 5S currently sells at a sub-20k price point, while the iPhone 6 is priced at around Rs. 25,000. The 5S' price had started dropping drastically after Apple removed it from its website, post the launch of the iPhone 7.

While this is certainly no confirmation of the iPhone X being discontinued in the country, that's usually what has happened in the past. The same would also make sense, given that the device is now three years old. The iPhone 6 was launched in India in October 2014.

Furthermore, it's worth noting that Apple should still be supporting the iPhone 6, meaning repairs and service support will be available unless the company announces otherwise. The iPhone 6 is amongst the devices that got the iOS 11 update, so if you do have this phone, you could indeed continue using it.