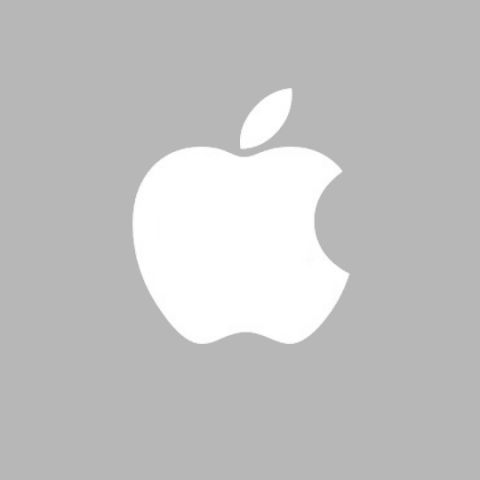 Apple may be aiming to sell 12 lakh devices in India in the October-December quarter. This amount is almost the same as its total device sales last year. Apple is also tipped to scale up its full-year sales target to 35 lakh devices. It has also been rumoured that the company has lined up a massive marketing and promotional budget for the October-December quarter which is more than Rs. 300 crore.

Sources told Times of India, “For Apple, it will be unprecedented numbers in India, and the company has asked its top distributors to go all out and sell aggressively, as this is the high-potential festive period. The target of 12 lakh devices in just one quarter displays the company's aggression and confidence on the Indian market.”

The new iPhone 6s and the 6s Plus  will be releasing in India on October 16. The two devices managed to sell nearly 13 million units in just three days of launch. It is possible that apple is expecting the same response when the two phones are launched in India. It must also be expecting a boost in sales dues to the to festive season. The new devices are expected to contribute about 60 per cent of the total sales during the quarter.

It was also reported that Apple was no longer assigning regions and exclusive sales channels to distributors. This move coincided with the entry of global distributor, Brightstar into the country. Within six months of operating in India, it moved ahead of Ingram Micro and Redington to become Apple’s biggest seller.

The iPhone 6s and the 6s were launched an event held on September 9 this year. Both the devices comes with a 12MP camera and 3D touch. The devices have already become very desirable, especially in countries like China. It was reported that two men in China planned on selling their kidneys in order to buy the Apple iPhone 6s. The men had contacted an illegal agent through the internet who had directed them to go to a nearby hospital for medical examinations. However the agent did not show up. This led to one of the men contacting the police while the other ran away. There were also reports of fake Apple stores opening up in China ahead of the launch of the new phones. These stores managed to source stock from official resellers and sold them to customers at a premium. The devices are being smuggled in from Hong Kong and the US.