Android leaves Apple behind in US smartphone race 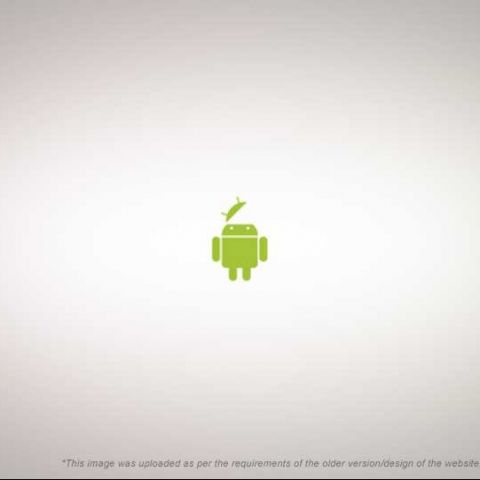 Based on unit sales in the first quarter of 2010, NPD Group’s Mobile Phone Track has revealed a major shift in the US smartphone market, when one collates the operating systems from the data. The Android OS has managed to edge out the Apple iPhone OS, to take number two spot in the US smartphone market. More accurately, more phones based on the Android OS were sold in this quarter, than phones on the iPhone OS. Figures are 28% of the market for Android, 21% for Apple, and 36% for RIM, the rest being split up over various other operating systems, such as webOS, Symbian, and Windows Mobile.

While we all knew this would happen one day, it is welcome news nonetheless, a sign of how the smartphone market is ‘opening’ up, as numerous smaller companies begin to compete with Apple and BlackBerry (RIM) at a level footing, helped in no small part by their choice of operating system.

Methodology: The NPD Group compiles and analyzes mobile device sales data based on more than 150,000 completed online consumer research surveys each month. Surveys are based on a nationally balanced and demographically-representative sample, and results are projected to represent the entire population of U.S. consumers. Note: Sales figures do not include corporate/enterprise mobile phone sales.