2019 iPhone trio could be released simultaneously. The successor of iPhone XS and XS Max could be called iPhone 11 Pro. 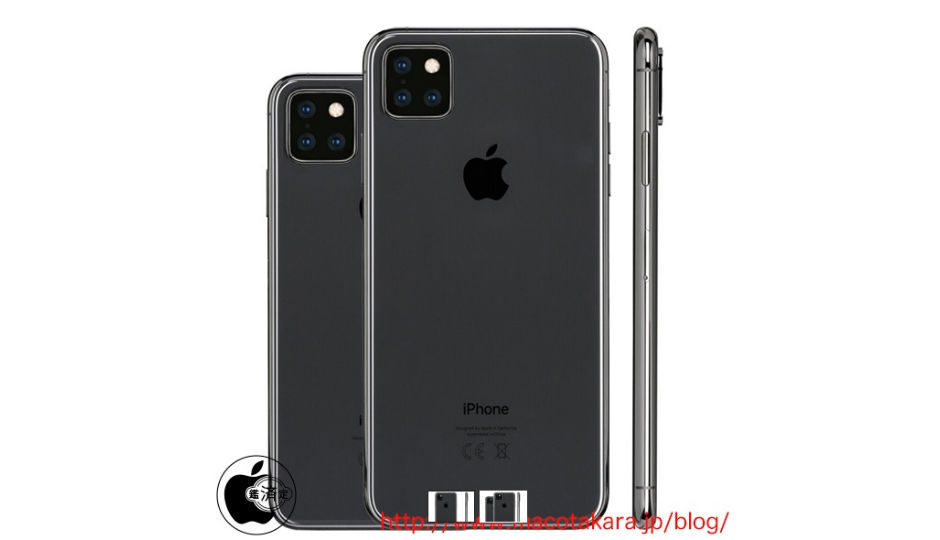 Apple is expected to announce the 2019 iPhones next month since it has hosted a September iPhone media event for the last eight years. The latest reports claim that the new iPhones will be released at the same time too. Additionally, there are rumours that the new iPhone XR could be called ‘iPhone 11’ and the XS and XS Max successors could be named ‘iPhone 11 Pro'.

In 2017, Apple released three iPhone models for the first time. It launched the iPhone 8 and 8 Plus, alongside an iPhone X. The latter didn’t ship until November. In the following year, the iPhone XS, XS Max, and the iPhone XR were announced. Again, the iPhone XR was launched in late October, while the XS and XS Max went on sale in September itself.

This time around, the scenario could change. This would be the first year that Apple would launch three iPhone models and release them simultaneously at the same date. It would only happen if Wedbush supply chain checks are accurate. Moreover, according to Dan Ives from Wedbush, the iPhone 11 trio will be released in the second week of September. This also fits with the accidental reveal of launch date by the Softbank President.

It is rumoured that the 2019 iPhones could feature a triple rear camera setup. The three cameras could come with a feature called Smart Frame that would capture the area in pictures and videos around the frame so that the user can adjust the framing or perform automatic perspective and crop corrections in post. However, the extra information would be retained for a small amount of time, and be discarded automatically afterwards, for privacy reasons.

Further, the three new iPhones could be powered by Apple’s latest A13 chipset and a new Taptic Engine, codenamed “leap haptics.” Also, all the successors are expected to feature the same screen resolution as their predecessors.