There’s a good chance Microsoft will want to incorporate this new ‘smart battery’ in its Surface devices someday soon. 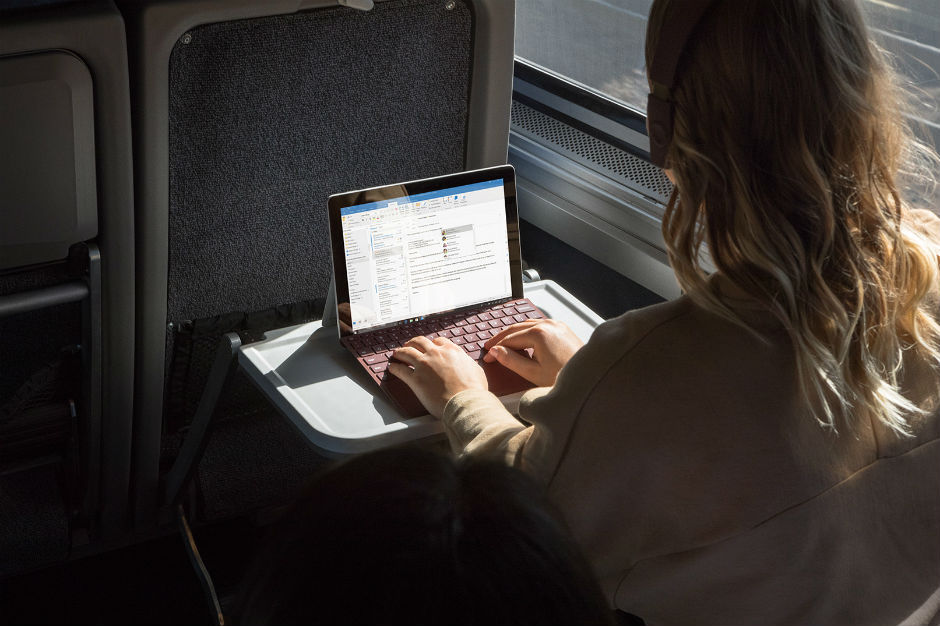 A new patent published by the United States Patent and Trademark Office (USPTO) suggests that Microsoft is working on a new ‘smart battery’ that supports ultra-fast charging on mobile computing devices like smartphones, tablets, and laptops. Originally spotted and reported by Windows Latest, the patent is titled ‘Smart batteries for ultrafast charging’. According the patent page, it was filed by Microsoft in February 2017 and published by the USPTO on August 23, 2018.

In the background section of the patent, Microsoft writes, “Users have access to an ever-increasing variety of portable computing devices with which the users interact on any given day. For example, users may carry a mobile phone and tablet, a portable music player, wearable devices (e.g., a watch, band, or other wearable), and so on. Further, these computing devices may include additional peripheral devices used to expand the functionality of the computing devices, such as powered headphones, an active stylus, cursor control devices (e.g., a mouse or trackpad), dedicated game controllers, and so forth.” 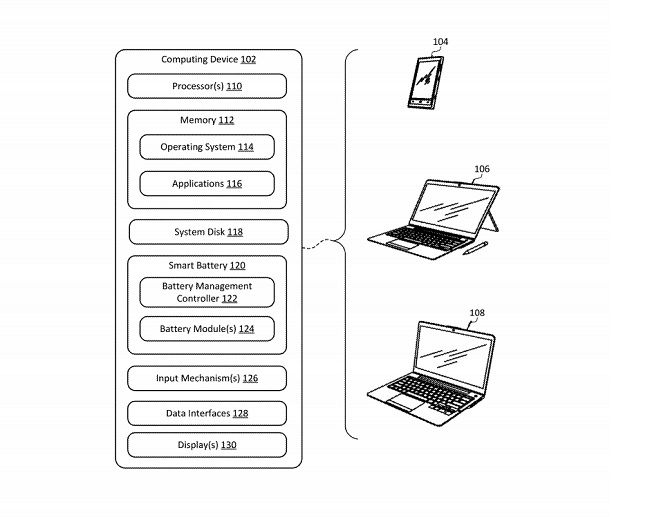 While Microsoft suggests that the battery is being designed for mobile computing devices, it fails to mention if they include Surface devices. Surface is Microsoft’s line of premium laptops, in which the majority of the current models are hybrid or convertible. Nevertheless, it’s safe to assume that this new ‘smart battery’ will find its way into the bodies of Surface devices someday soon.