MSI has showcased the new Summit series 2-in-1 laptops designed. We got two new laptops with powerful specifications. Prices for these products will be announced in the coming days. 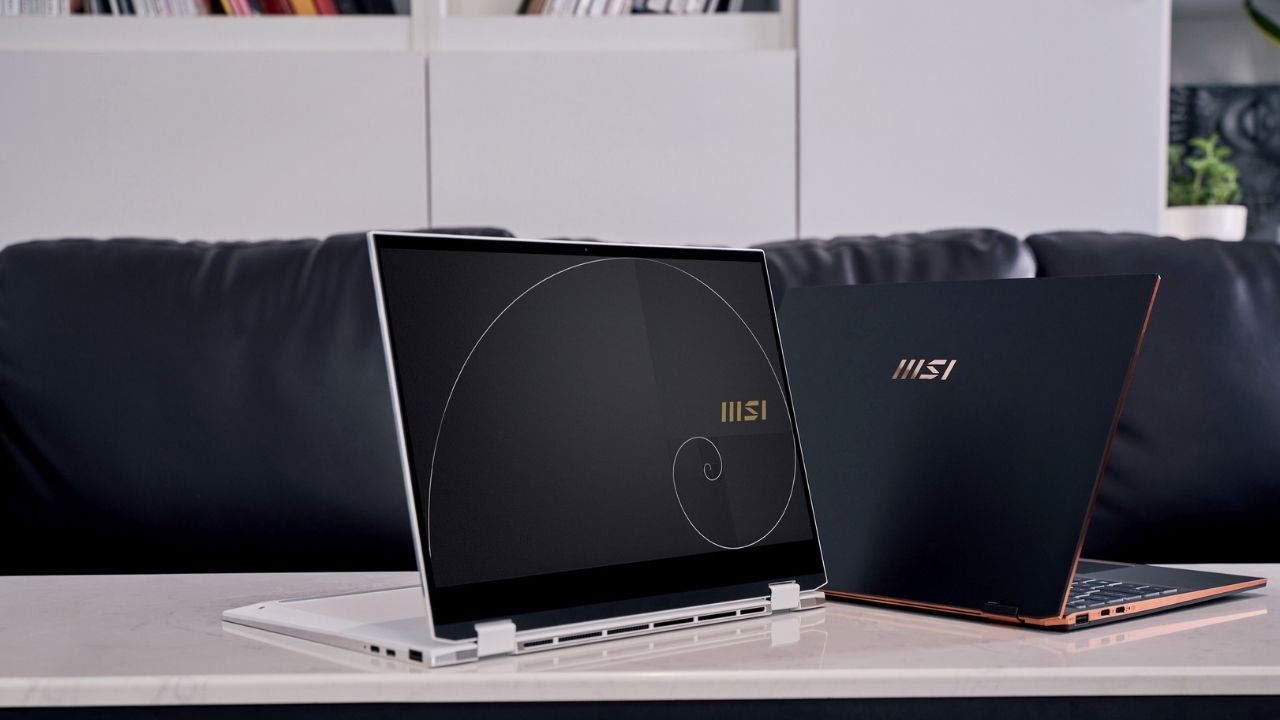 MSI has showcased the new Summit series 2-in-1 laptops.

MSI is one of the many OEMs to launch top-of-the-line ultrabooks on the markets. Their existing lineup of ultrabook is pretty solid and they have now announced the launch of two new notebooks. The new notebooks are a part of MSI's Summit series -  MSI Summit E13 Flip Evo and the Summit E16 Flip.

MSI is putting more emphasis on the design of these new laptops. They bring a lot of interesting features to the table like an 11th generation Intel Core i7 processor, 16:10 display panels, and more. 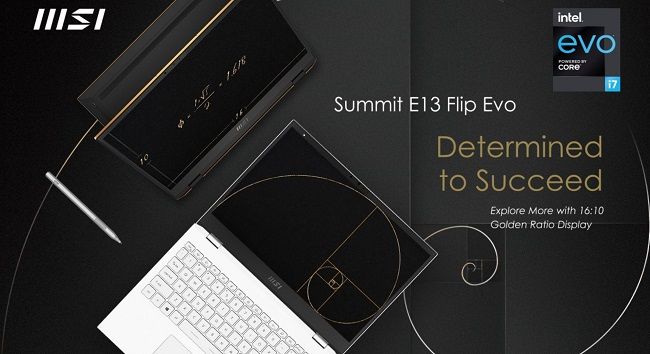 The MSI Summit E13 Flip Evo features a 13.4-inch full HD+ display with a 16:10 aspect ratio. It also supports touchscreen input and can be used with the MSI Pen. In terms of the specs, you will be able to choose between a bunch of configurations. You can configure this laptop with up to an 11th generation Intel Core i7-1185G7 CPU and Intel Iris X graphics.

The Summit E13 Flip Evo also features up to 32GB LPDDR4x 4267MHz RAM, and up to 1TB M.2 NVMe SSD storage. The laptop also comes with four USB Type C Thunderbolt 4 slots with support for USB Type C 3.2 Gen 2, and PD charging. Additionally, you will also get a USB A 3.2 port, and a microSD card reader.

The laptop is packed with a 70Whr battery and measures just 14.9mm in thickness and weighs 1.35kg. Connectivity options on the laptop include Wi-Fi 6E and Bluetooth 5.2. 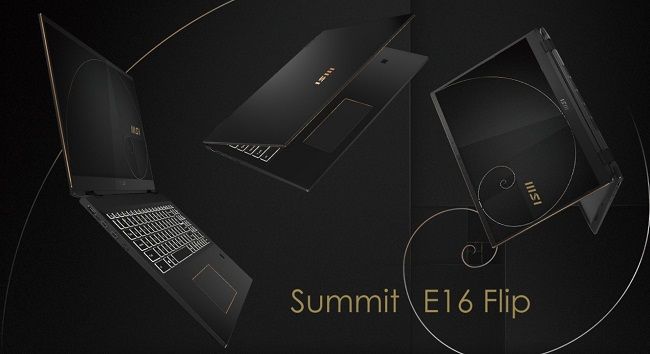 The Summit E16 Flip, according to MSI, is the thinnest 16-inch 2-in-1 laptop with powerful performance. The laptop chassis looks super sleek and it features what MSI calls “streamlined diamond cut edges”. It sports a 16-inch FHD+ panel but MSI hasn't revealed the exact CPU and GPU configurations yet. That being said, we can expect it to be powered by Intel's 11th generation processors and Nvidia's latest discrete GPUs.

In addition to the laptops, MSI has also showcased the MSI Pen and a USB-C docking station. Both of these accessories will be available to purchase separately alongside the laptops when it goes on sale. As of now, MSI hasn't mentioned the pricing and availability details of these laptops.