Lenovo has exhausted the 300/400 series in its ThinkPad line-up, forcing it to adopt a newer naming scheme. 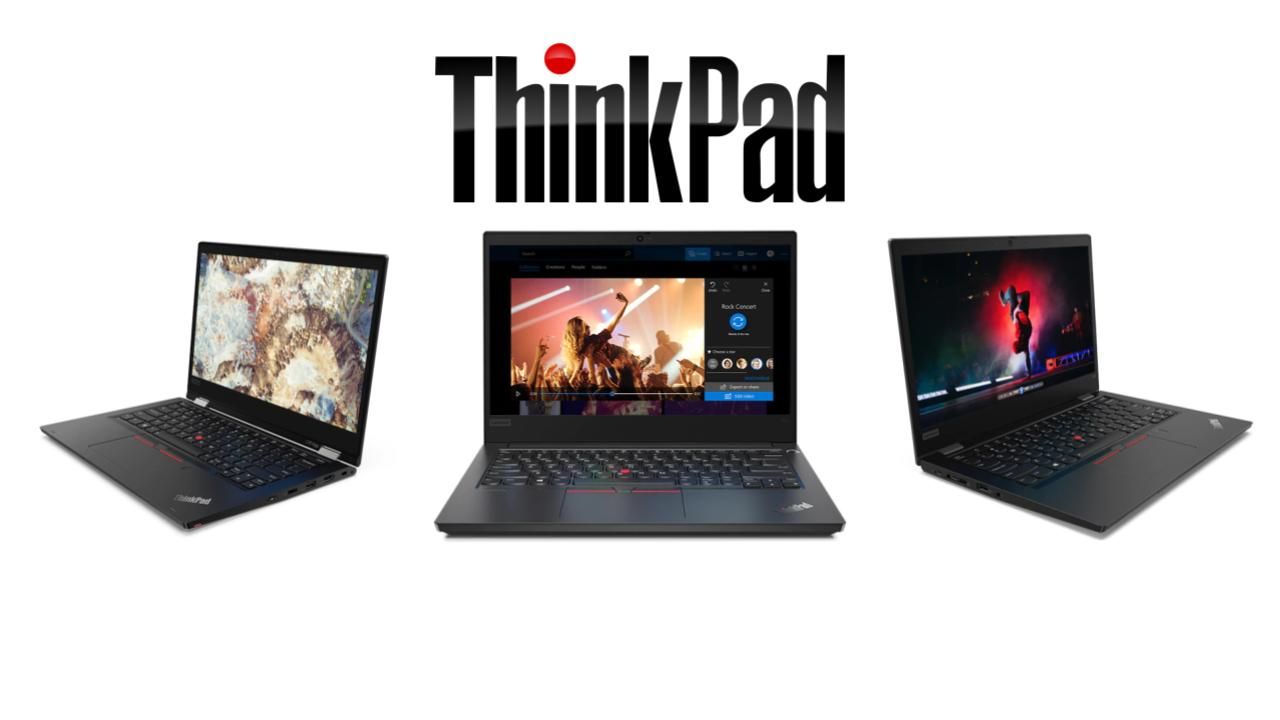 What will Lenovo do when it runs out of model numbers in the 300 and 400 series of its ThinkPad line-up of enterprise laptops? It's a question we've often asked ourselves in the Digit office. In fact, just when we thought the company had run out of tens to dole out after the launch of its ThinkPad E490 earlier this year, it launched an AMD Ryzen-powered ThinkPad E495 to our surprise. Now though, the company has officially run out of numbers in the 300 and 400 series. Luckily, we have an idea about which route Lenovo will take with future ThinkPad model numbers.

As seen in these empty product pages for the upcoming ThinkPad X14 and ThinkPad X13, Lenovo will in all likelihood chop off one whole digit from future ThinkPad model numbers and go with a ‘letter plus two digits’ naming scheme that represents the class and size of the display on the laptop. In fact, we've already seen this new style of naming with the ThinkPad E14/E15 and ThinkPad L13 that were launched earlier this year. Though these models still haven't made it to India or Europe, they are selling in parts of Asia, including China and Malaysia.

There most likely won't be any change to the classes of ThinkPad available. The X series will continue to represent the brand's premium thin and light laptops, T series for full-size mainstream laptops, P series for larger and more powerful workstations, L series for affordable mainstream laptops, and E series for entry-level laptops. These ThinkPad series currently sell in India along with the more consumer-friendly ThinkBook line-up. You can read our review of the ThinkBook 14 here.