Inventec Corp chairman, Richard Lee has confirmed that it is making Xiaomi notebooks and will be shipping it by the first or second quarter of 2016 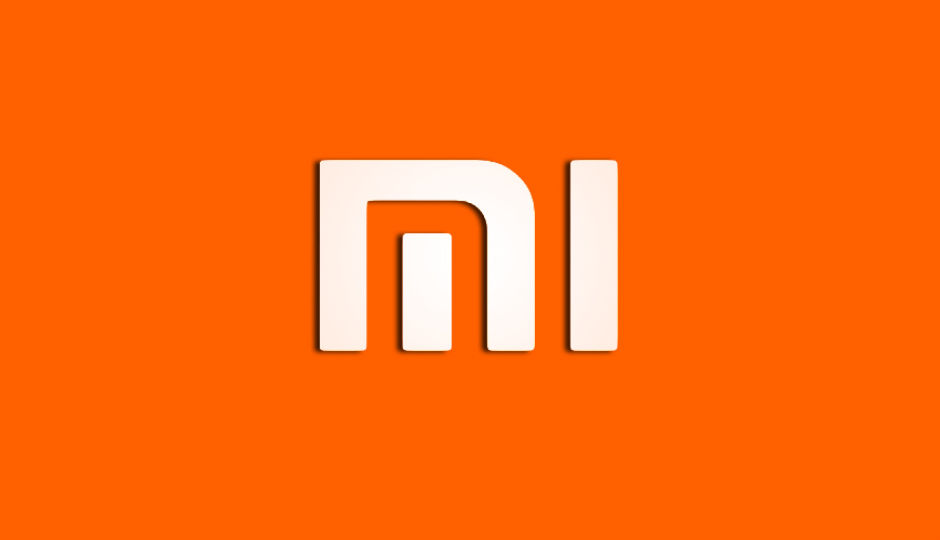 Inventec Corp chairman, Richard Lee has confirmed that the company is making Xiaomi’s first notebook. He also added that shipments of the notebook will begin in the first half of 2016.

Lee told Taipei Times, “I am upbeat about the business outlook for Xiaomi’s notebook computers, as the firm has more than 200 million registered smartphone users.” He also said that Xiaomi will most likely adopt the same smartphone business strategy for the notebooks. He expects Xiaomi’s entry into the notebook market to “bring something new." Lee also added that Inventec will start shipping notebooks in the first or second quarter of next year. He also said that Inventec will be jointly designing and manufacturing Xiaomi’s notebook.

This matches earlier reports which said that Xiaomi is planning to release its own line of notebooks next year. The report said that Inventec and Foxconn are going to manufacture the device. According to rumours, Xiaomi’s notebook would comes with a 15-inch Full HD display and would be powered by an Intel Core i7-4500u processor. It is tipped to come with two 8GB RAM modules and run a version of Linux OS. It is expected to be priced at RMB 2,999, which is about RS. 31,100.

Xiaomi is no stranger to venturing beyond smartphones. It has already entered the tablet and wearable market with the Mi Pad and the Mi Band respectively. It has also launched the Mi TV television range, power banks, an HD set top box called the Mi Box, as well as Wi-Fi routers. Aside from this it also has introduced smart appliances called the Mi Water Purifier and the Mi Air Purifier. It has also launched the Yeelight smart LED bulbs. After the launch of the Mi 4c a few days ago, Xiaomi announced today that it was launching a new telecom carrier service called Mi Mobile in China.