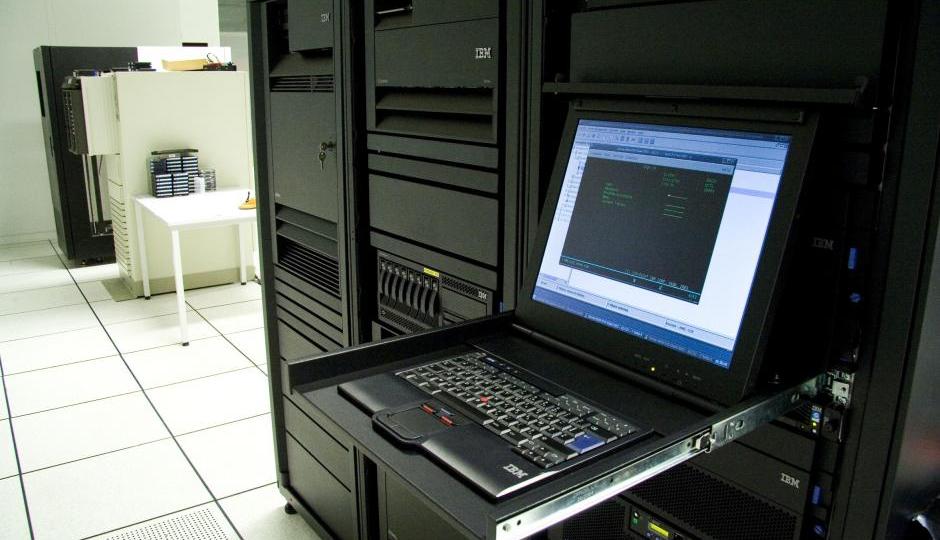 IIT Kanpur has launched its second supercomputer this week. The new supercomputer is the 5th best in India in terms of its performance and is the best 130th in the world’s top 500 supercomputers list, published in November 2013.

The new supercomputer will benefit IIT Kanpur's advanced aircraft design and scientific agri-forecasting projects. The computer was manufactured by HP and assembled and tested by a team of engineers headed by IITK’s deputy director SC Shrivastava..

This is the second supercomputer by IIT-Kanpur. The institution’s previous HPC cluster was ranked 369 on the June 2010 TOP500 list.

“As load on this cluster grew, we decided to go in for a bigger machine,” explained Institute dean Manindra Agarwal.