Google is planning a pilot project in Andra Pradesh to popularise Chromebooks in India. 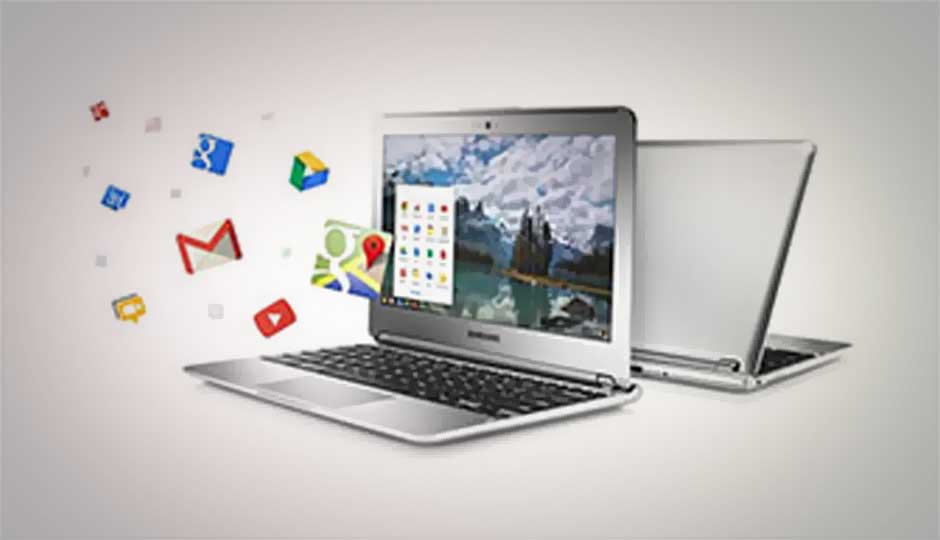 Google is planning to launch a pilot project in India to popularise its chromebooks. The company will initially provide 25 chromebooks in 4 schools in Andra Pradesh and will train teachers in the use of the required software applications.

The pilot project has been launched in collaboration with Andra Pradesh department of Information technology and will start next month according to a government official. According to reports the program will initially be launched in three government schools and one private school in Jaragaon in Warangal district. The teachers training will include using the Google Apps Training Center that offers six modules including Google Apps Education Edition, Calendar, Apps Mail, Sites, Docs and other tools.

"The school instructors will teach core subjects using applications and software. We believe with interactive learning, the student will understand better and will take interest in the subjects," Ponnala Lakshmaiah, the state's minister for information technology, said.

According to the government official, the program will be introduced for 9th and 10th grade students in Andra Pradesh and may be launched later in other places in India. State's IT department will provide the schools with Wi-Fi internet connectivity and power backups.

Google is already running this program across 3000 schools in US, Singapore and Malaysia. A Google executive stated that the project will be expanding to India soon. However details about the launch date of the program have not been revealed yet.

"Google aims to increase access to information and knowledge for all students, and encourages tools that support effective teaching and learning in the classroom, but we have nothing to announce at this time," a company spokeswoman said in an emailed statement.

Google had recently launched Acer C720 and the HP Chomebooks in India for Rs 22,999 and Rs 26,990 respectively. The Chromebooks offer longer battery life, portability and come preloaded with a host of Google services including Gmail, YouTube and Google . Schools are the most popular segments for the Chromebooks.