Alienware, now a subsidiary of Dell, has announced a refresh of its existing Alienware 15 and 17 laptops along with updating its Aurora and Area 51 desktops with the new Nvidia GeForce RTX cards 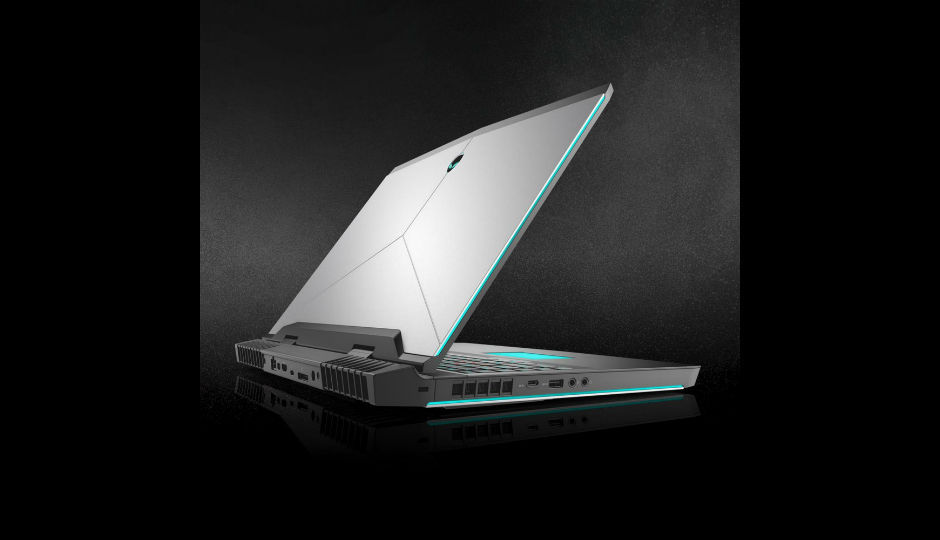 Dell-owned Alienware announced a number of refreshes and new products at Gamescom. Gamescom is one of the largest gaming conventions where companies take the opportunity to unveil gaming products that may have missed the Computex deadline. Dell is taking up the opportunity offered by the popularity of Gamescom to make a handful of announcements regarding products that gamers can expect to see in the market as soon as next month

Besides now featuring the latest 8th generation Intel Core chips, the Alienware 15 and 17 now feature per-key LED lighting for more than 80 quadrillion lighting combos with countless effects and modes. The upgraded TactX keyboard and n-key rollover enable more than 100 key commands for maximum actions per minute. Other than the updates to the keyboard and the lighting, a lot of the things remain the same as the previous Alienware 15 and 17. The chassis design is the same, and so is the proprietary Graphics Amplifier port. The laptops will feature Intel’s latest and most powerful CPU, all the way up to the Intel Core i9-8950HK, with vapor chamber cooling for the larger Alienware 17.  The Alienware 15 (R4) and Alienware 17 (R5) will be available on Dell.com starting August 21, with a retail price starting at $1,399 and $1,599.

Alienware has also updated its desktop PCs with more current graphics. While the PCs will continue to sport Intel and AMD's latest processors, the desktops will now also be available with the newly announced Nvidia GeForce RTX 2070,2080 and 2080Ti cards. While the Aurora continues to be Alienware’s regular gaming PC, the Area 51, being the flagship, will allow you to configure the machine with a processor with up to 18 cores. The Alienware Aurora and Alienware Area 51 with Nvidia RTX GPUs can be pre-ordered on Dell.com starting early September.

Right after announcing their G-series gaming laptops, Dell has also unveiled two gaming monitors. The new 24” and 27” monitors support FHD and QHD resolutions respectively. They also support fast overclocked refresh rates (144Hz for 24,” 155Hz for 27”) and an extremely rapid 1 ms response time for gameplay with minimum input lag, Both the monitors support AMD FreeSync which can be turned off when needed. The monitors can store up to three user-defined profiles along with other preset modes for the best-personalized gaming experience. The monitors come in the Recon-Blue metallic paint finish. During the warranty period, Dell Premium Panel Exchange will offer a free panel replacement even if only one bright pixel is found. The monitors will start retailing in Asia Pacific region beginning August 28 for $319.99 for the 24-inch monitor and $549.99 for the 27-inch monitor.

As of now, there is no update on India pricing and availability of any of the products announced, but we expect Dell to move quickly on bringing a few of the SKUs to India very soon.