Asus looks to appeal to the Indian market with two new laptops in the budget segment. 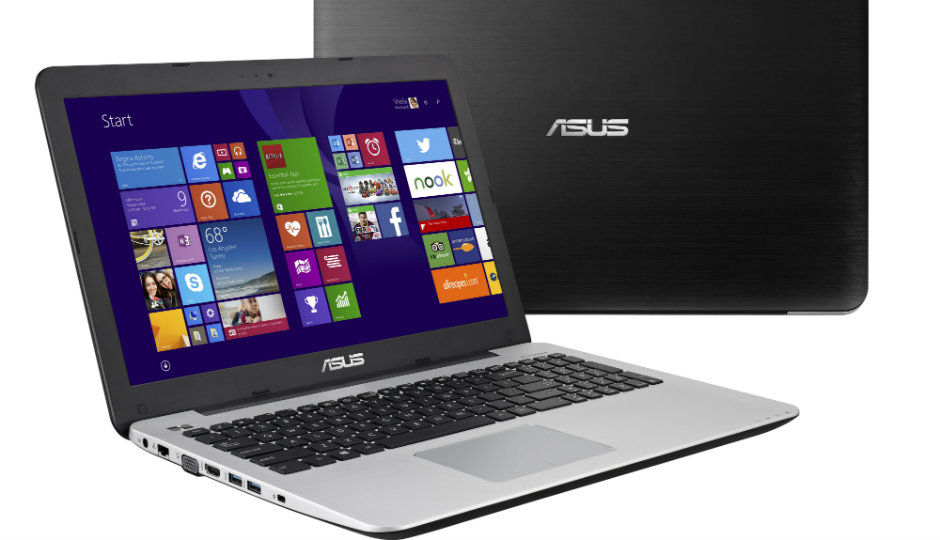 Asus has launched the  LJ-XX177H and the LJ-XX132H laptops as part of its push into the budget segment. The two laptops belong to the X555 series and share 15.6 inch LED-Backlit displays with HD (1366x768) resolution.

Both laptops are preloaded with Windows 8.1 and have WiFi connectivity, Bluetooth v4.0, three USB Ports (two USB 3.0, one USB 2.0) and a DVD Drive. Asus’ SonicMaster technology is bundled in, and the display has four modes, viz. Normal, Theater, Vivid and Custom. ASUS claims that its IceCool technology will prevent the body from heating up and these laptops will wake up from sleep within two seconds.

The new Asus X555 laptops are available in a wide range of colors, and prices start from Rs. 28,999.