Analyst Ming-Chi Kuo believes Apple will use a new design of its older scissor switch design on future MacBook keyboards. 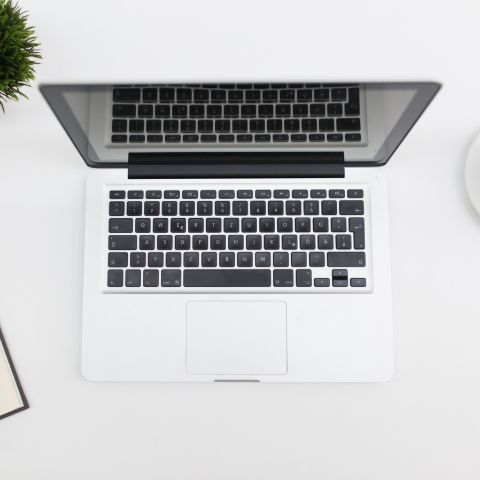 Renowned Apple product analyst Ming-Chi Kuo is quite convinced that the Cupertino-based company is soon going make some changes for its upcoming MacBook models. The analyst says that the company will ditch its current butterfly switch design for a new version of its much older scissor switch design on the laptop's keyboard. The butterfly switch design, which was first introduced on the 12-inch MacBook in early 2015, quickly became the topic of much debate and criticism. It is presently used on all MacBook models that Apple sells.

The news of Kuo’s prediction comes in the form of a recently published news article by MacRumors in which the analyst was quoted as saying, “There have been successful developments in the new scissor keyboard. The new keyboard could improve the typing experience by offering longer key travel and durability by adopting glass fiber to reinforce the keys' structure.” Kuo believes the new version of Apple’s classic scissor switch design will make it to the 2019 refresh of the MacBook Air.

In early 2015, Apple switched (pun unintended) from its traditional scissor switch design to a new butterfly switch design. This was in hopes of improving stability and reducing thickness by using fewer and simpler moving parts within each switch. The first generation design was met with heavy criticism from customers and Apple fans because of reliability issues. Exposure to dust was one of the main reasons for the failing keys.

The butterfly switch is currently in its fourth generation design but it appears Apple may soon return to a more traditional approach with next year’s MacBook models. Recognising the problem at hand, Apple is currently offering a free keyboard replacement to users who own a MacBook that’s affected by the bad switch design problem. You can find the list of eligible models here. If you believe you own one of them and are having problems with the keyboard, you can have it replaced for free by visiting the nearest authorised Apple service centre.