The company has acknowledged that the butterfly keyboard design on MacBooks is fragile and that the keyboard fails due to ingress of dust and dirt particles. 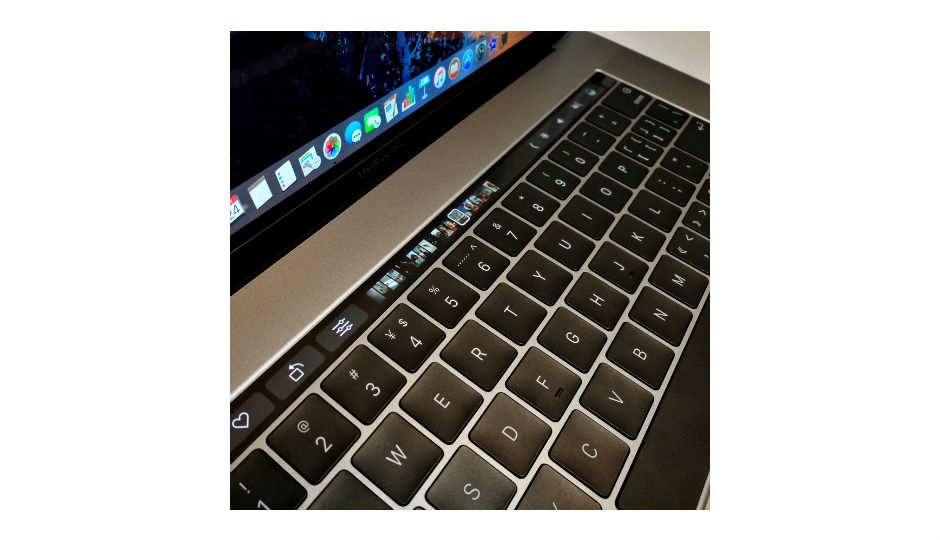 Users of Apple MacBook have been complaining about the butterfly-switch keyboard design for quite some time now. As iFixit puts it, minute particles like sand can enter and cause failure of keys on Apple MacBooks that use a butterfly-switch keyboard design. Now, the company has acknowledged the issue in a response to an article by Joanna Stern of The Wall Street Journal. Stern’s column again casts light at the problem of butterfly keyboards on MacBooks, which can be jammed even when "something as small as a grain of sand" sneaks in. The issue is said to persist even with the company’s third-generation butterfly keyboard, which was supposed to put an end to all such problems.

“We are aware that a small number of users are having issues with their third-generation butterfly keyboard and for that we are sorry,” an Apple spokesman told Stern in a statement. “The vast majority of Mac notebook customers are having a positive experience with the new keyboard.” The company has left out the details of exactly how many users have complained of facing the issue, but this acknowledgement at least means that the company is aware and recognises the problem. This comes after Apple announced an extended keyboard service programme to solve the problems users are facing with its laptops that employ the butterfly mechanism keyboard.

While the most likely solution to the problem is Apple changing the keyboard’s design it’s using on its newer MacBooks, it remains to be known what the company’s next steps will be in order to remedy the situation. In case you are one such MacBook user who is facing a faulty keyboard issue, the only solution for this currently is to contact Apple customer support.

In other Apple news, the company has announced a slew of new services at “It’s showtime” event. Apple TV+ is a subscription-based video streaming service, while Apple News+ brings magazine subscriptions to the Apple News app with over 300 magazines to choose from. The company has also announced Apple Arcade game subscription service for iOS, Apple TV and Mac and there’s also Apple Card, which is a credit card by Apple with no penalties and late fees.