Apple iPad is out! Here's everything you wanted to know about it

The Apple iPad has been released in America. Find out everything you wanted to know about it here 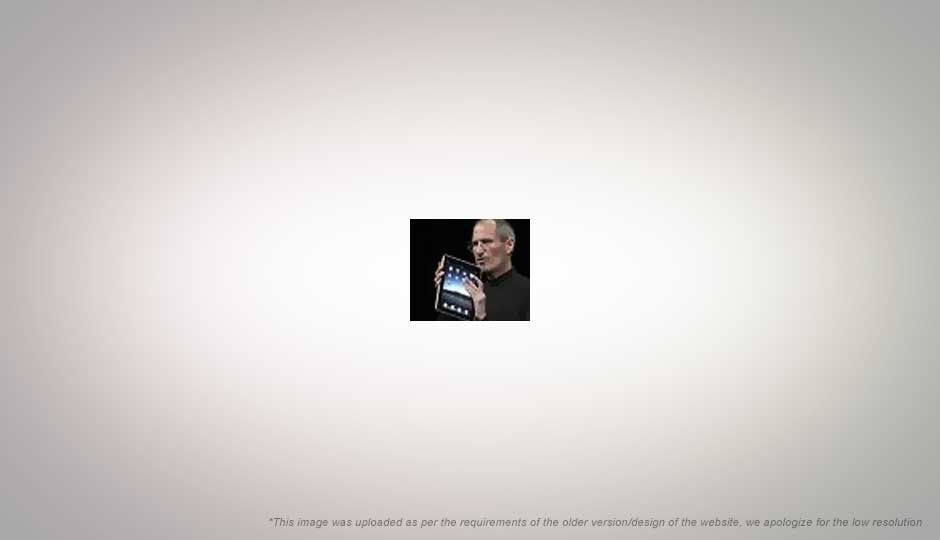 Apple iPad is out! Here's everything you wanted to know about it

The Apple iPad has just been released in the U.S. This is the WiFi only version, the 3G version will go on sale later this April, 2010. The Apple iPad, for now, is a USA-only release. The BBC reports that the queues for the new Apple iPad were "considerably smaller" than for the iPhone in 2007.

So, we don't have it yet. We don't even know when it will be out (hopefully before June this year, if not sooner). But that doesn't mean we can't use the power of the internet to find out everything we need to know about the Apple iPad. To start off, here are a few things Apple didn't tell us about the iPad (first, a caveat - for the most part, these are personal opinions culled from the web; as such your experience with the device may vary. Please wait for our review, if you are looking for something more obective. With that in mind, do read on):

Here are a few photos of the Apple iPad in action, courtesy of sportzhead. 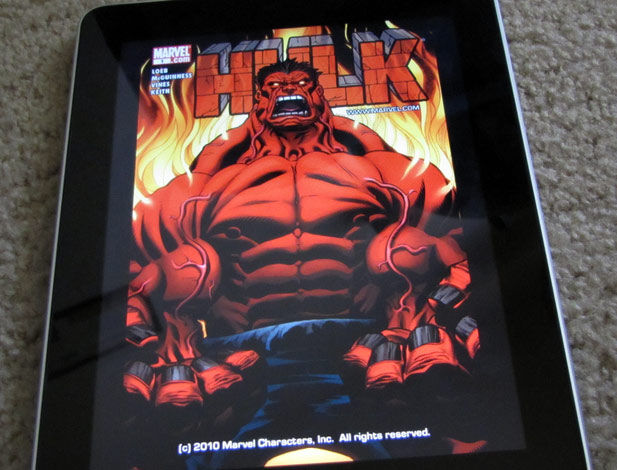 A Hulk comic running on the Apple iPad 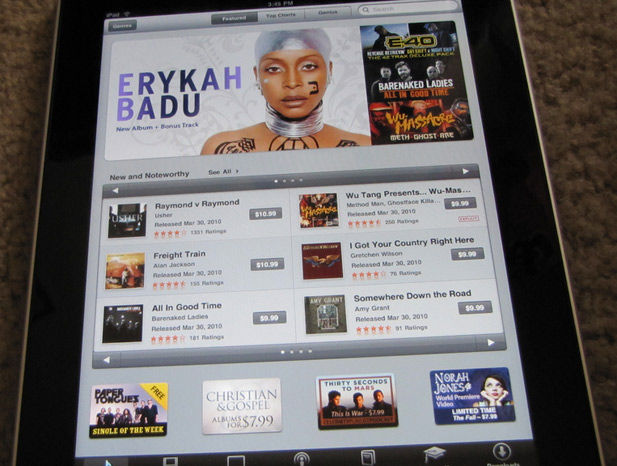 iTunes on the Apple iPad 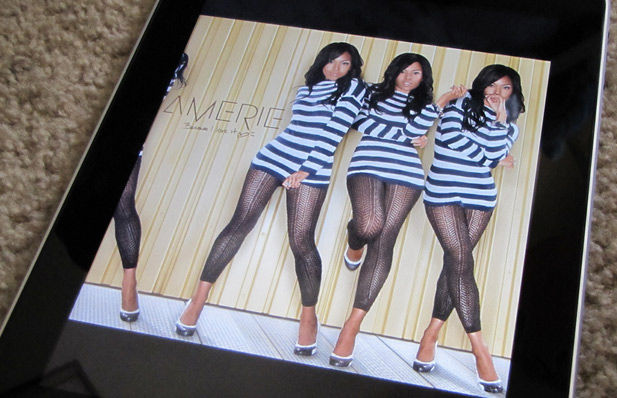 We love this screen 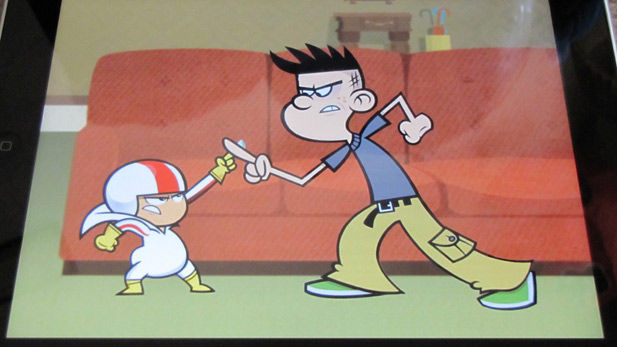 The Apple iPad running a movie 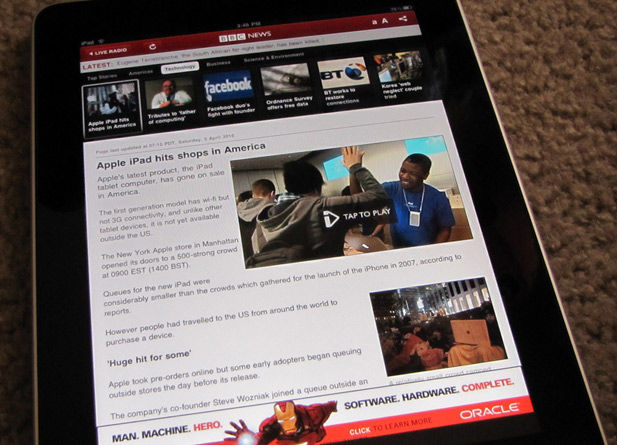 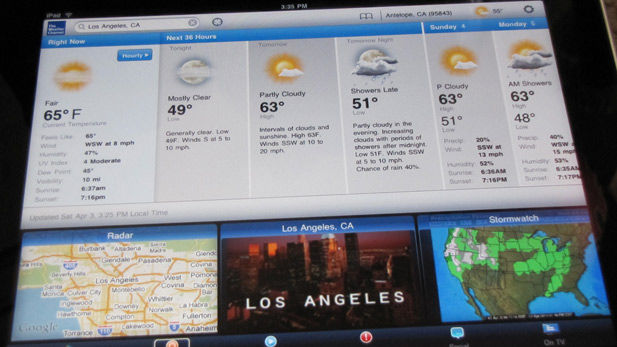 The Apple iPad even makes the weather look interesting

And here are a few images showcasing the official Apple iPad case, courtesty of acksman.

Now for some photos comparing the Apple iPad as a comic book reader, with a paper comic book; courtesy of Seth C. 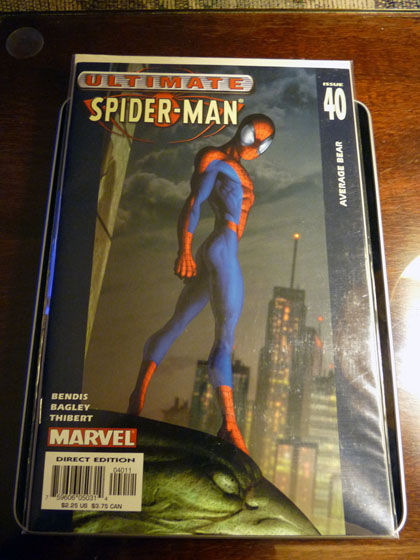 Paper comics vs. the Apple iPad - note that the iPad is smaller than a paper comic but not by much 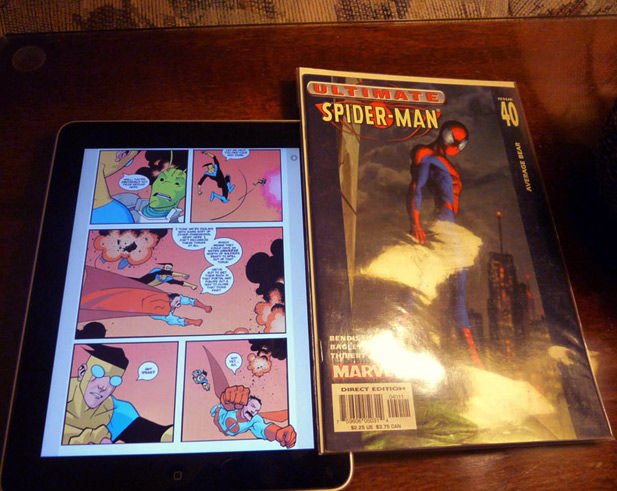 The Apple iPad displaying a comic, next to a comic book