Leakster suggests that Apple is readying its new 13-inch MacBook Pro for launch slated for sometime next month. 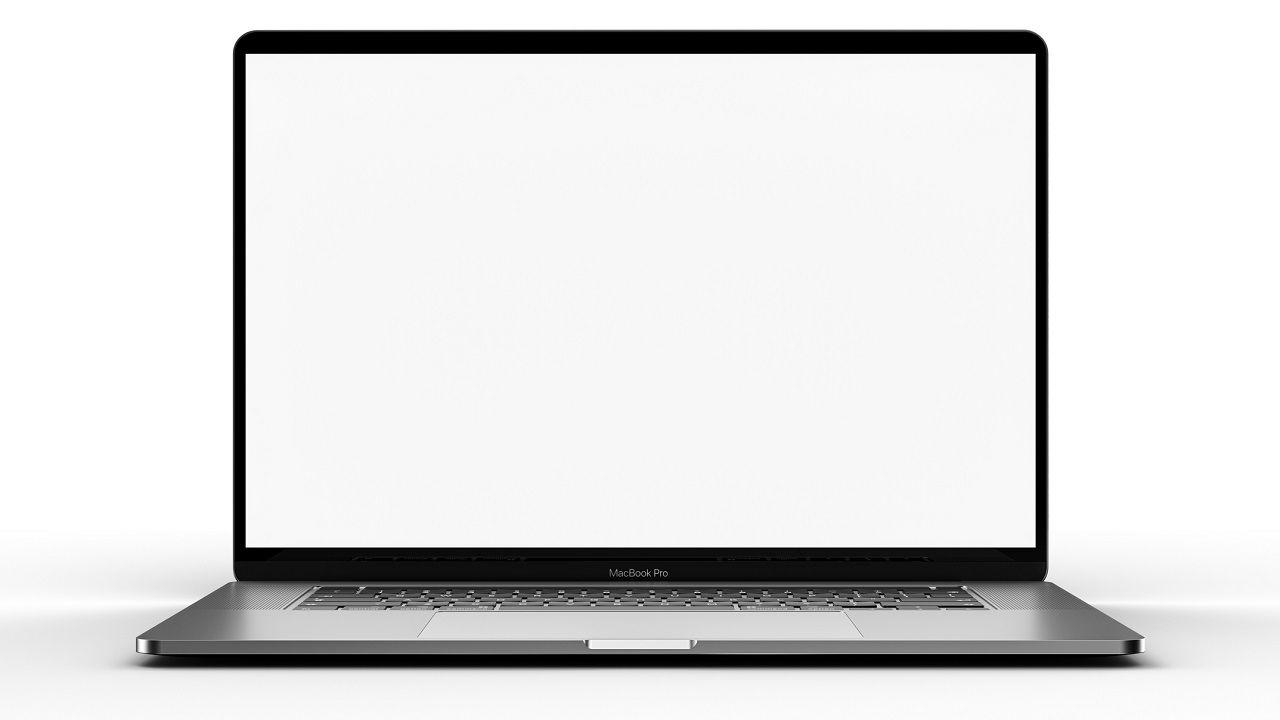 After refreshing the MacBook Pro 15” and the MacBook Air, its only natural that Apple also refresh the 13” MacBook Pro. According to leakster Jon Prosser, Apple is set to announce the new 13” MacBook Pro next month. Besides this, his tweet carries no details of what the refreshed model would include, but we can make a few educated guesses.

One of the most noticeable changes we expect the 2020 13-inch MacBook Pro to have is a new 16:10 aspect ratio display. Apple did that with the 15-inch MacBook Pro, making it a 16-inch display, but with the 13-inch model, we don’t expect the display to get any bigger. The reason for this is that the new MacBook Air already has a 13.3-inch 16:10 display, so the new aspect ratio does not lead to a bigger panel being used. Additionally, we expect that Apple would increase the base storage from 128GB to 256GB. We also expect Apple to use Intel’s 10th-generation CPUs, albeit ones with a higher TDP. The MacBook Air uses processors with a TDP between 9-10 Watts, while the 16-inch MacBook Pro (Review) uses processors that have a TDP as high as 45W (Intel Core i9).

Besides the bump in base spec, we also expect Apple to offer higher configurable storage and RAM. While the 13-inch model has not carried a discrete GPU with it, it would be nice to see Apple bring the option to the table.

Given the Coronavirus situation, practically every industry has been heavily impacted. We’re seeing product launches get delayed, movie releases being pushed to as much as a year later. Amidst all this, some brands have resorted to a soft-launch, for example, Apple announced the new iPad Pro via a press-release. Apple is also expected to announce a new budget-friendly iPhone at some point, with rumours suggesting April 15 as the date. However, there’s not been a lot of chatter around the new 13-inch MacBook Pro, so we will have to wait and watch.