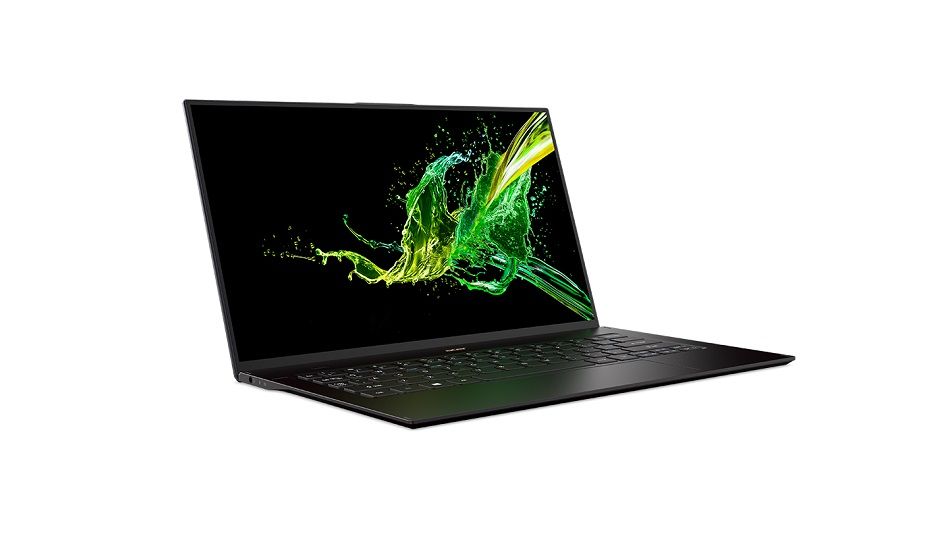 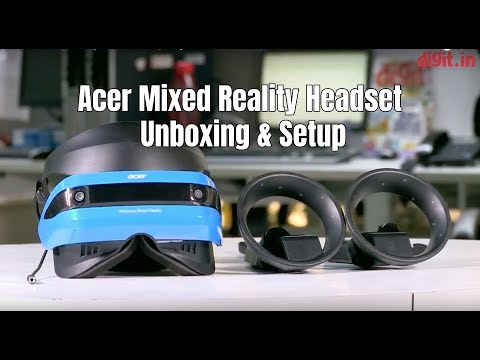 As if the Swift 7 wasn't light enough to begin with, Acer has gone and shaved off more of its skin to make the laptop lighter still. The 2019 model, which is set to launch at this year's CES in Las Vegas, comes with Intel's 8th-gen Core i7 CPU. In addition, the Swift 7 gets Thunderbolt 3 support and a new clickable touchpad. The Swift 7 will be available in North America from May for a starting price of $1,699 (Rs 1,18,157 approx).

The 2019 Swift 7 is 150g lighter, bringing its total weight to 890g. According to a recent press release, Acer has gone with magnesium alloys on the laptop’s exterior to maintain a balance between low weight and high strength. The laptop is now smaller too. It now measures 12.51 x 7.53 inches, as opposed to last year’s model, which measured 12.9 x 9.3 inches. Thickness, however, is now 9.95 millimetres, which is actually one millimetre over last year’s model. Acer has also sliced the bezels to 2.57 millimetres, which gives the laptop a screen-to-body ratio of 92 percent.

Under the bonnet, the Acer Swift 7 gets a fresh powertrain. It now sports an 8th-gen Intel Core i7-8500Y CPU. Storage is taken care of by a PCIe-based solid-state drive. Storage options include 256GB and 512GB while LPDDR3 RAM options include 8GB and 16GB. The 14-inch Full HD IPS display remains unchanged. What’s new though is Thunderbolt 3 support for the USB Type-C ports it had. The Swift 7 also gets a new clickable touchpad that’s covered in Corning Gorilla glass.