At Intel Extreme Masters in Sydney, we got to try out the new Acer Predator Helios 300 which will be configurable with up to a 9th generation Intel Core i7 processor and a Nvidia RTX 2060 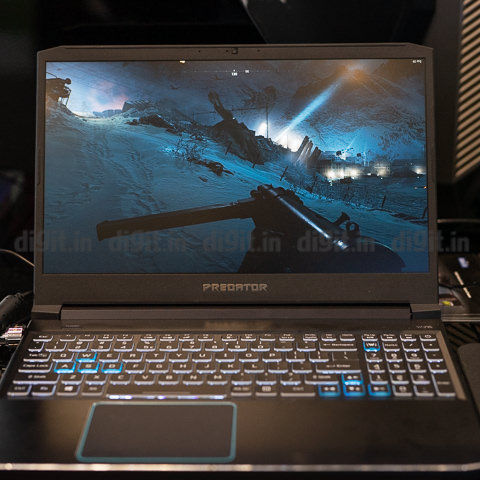 Intel Extreme Masters in Sydney saw some of the world’s best CS: Go compete against each other on the hardened IEM stage, but there were some notable things outside the stadium as well. At the Acer pavilion, the company showed off some of its upcoming laptops, including some which would be getting the 9th generation refresh. One such machine, was the Acer Predator Helios 300, a laptop that has been wildly popular in India, but with some notable changes and upgrades. One of the most popular gaming laptops in India is about to get better and we spent quite some time checking it out at the Acer booth.

One of the most notable upgrades to the Acer Predator Helios 300 will be the use of 9th generation Intel Core i7 processor. Now we’re told that in Australia, not all the versions of the machine will feature the 9th generation Intel processor, but the highest variant will. Additionally, the highest variant would also come with an Nvidia GeForce RX 2060. The display is a FullHD panel but does not sport the fast 144Hz refresh rate.

The Acer Predator Helios 300 we saw at IEM was notably different from the Helios 300 being sold in india. For starters, the current Helios utilizes a dual-tone finish, while the new Helios 300 will be a more somber all-black. In addition, Acer is also giving the machine a “slim-bezel” treatment. The laptop is also thinner than the existing Helios 300, not by a lot, but enough to be noticeable. 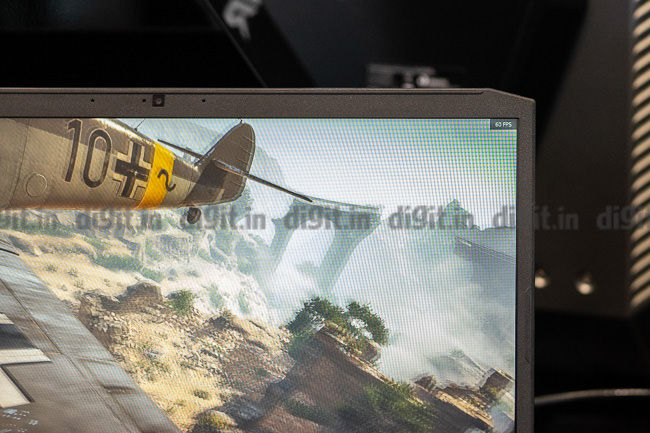 Narrow bezels are coming to the new Helios 300 refresh

The unit we got to play with was running Battlefield V and sadly, didn’t have any other game installed. I played a major chunk of the Tirailleur Chapter and found that the fps counter on the top right corner of the display stayed above 60fps at all times, but didn’t go higher than 68-70fps. The game ran fairly smooth and had no performance hiccups. We couldn’t tell how loud the fans were running because there was a lot of noise in the area. The laptop was also pretty slim from what I could tell, and weighed roughly 2 kilos, give or take a few hundred grams. When we quit the game, we discovered the unit was running on the 8th generation Intel Core i5, paired with 8GB of RAM and an Nvidia 1660Ti. Surprise! 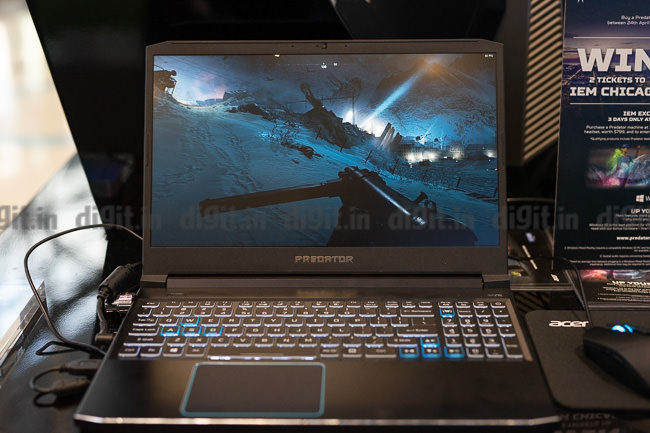 Playing Battlefield V on the new Helios 300 was surprisingly smooth

So far, we’ve not had the chance to use any GTX 1660Ti or GTX 1650 powered laptops. Though the new Acer Predator Helios 300 unit we got to try was still using an 8th generation processor, but with the new GTC 1660Ti processor, the gaming experience was pretty good. So we do expect that when Acer rolls out the 9th generation Intel Core i7 powered version of the laptop, gamers would be getting a machine from which they could genuinely expect some impressive performance. The only thing we hope for is that Acer doesn’t go overboard with the pricing due to new components. The 9th generation Intel processors promise some impressive performance, so we’re pretty excited to see what they will be able to do.