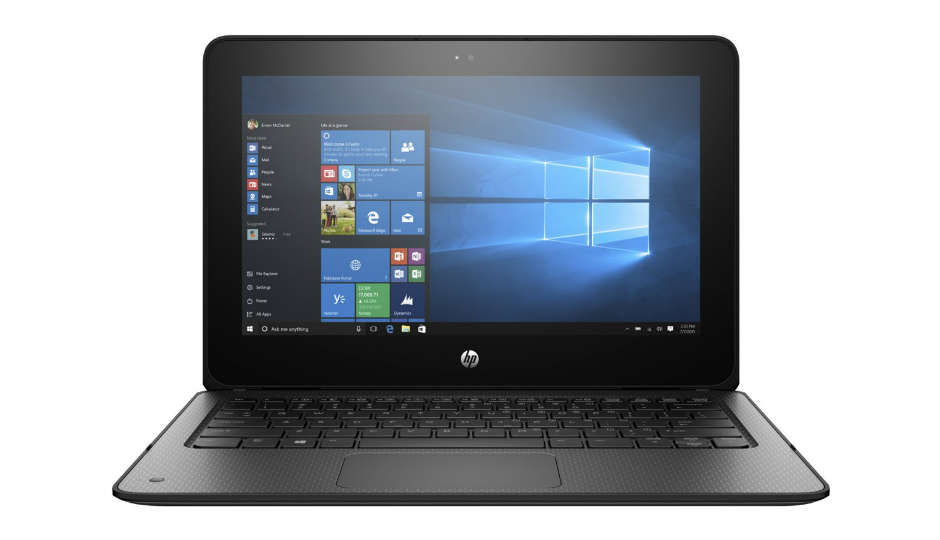 HP and Acer are the first Windows OEMs to announce new notebooks powered by the Windows 10 S operating system. Microsoft announced Windows 10 S, a purpose-built version of Windows 10 aimed primarily at education sector at its New York event yesterday. With Windows 10 S, Microsoft aims to bring the entry price point of Windows notebooks down to $189 in collaboration with OEMs like HP, Acer, Dell, Asus, Fujitsu, Samsung and Toshiba.

HP has now announced education-centric variants of its Stream 11 Pro and ProBook x360 11 EE at $189 and $299 respectively. The HP ProBook x360 11 EE sports a 2-in-1 convertible design and is powered by an Intel Celeron processor clocked at 1.1 GHz. The notebook comes with 4GB RAM and 664GB storage and will ship with Windows 10 S instead of Windows 10 Pro found on the regular model. 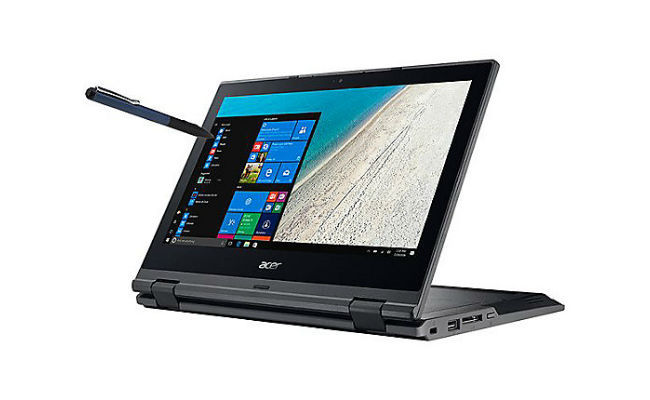 Acer is also announcing an education-centric variant of its Spin B1 Convertible for $299. The new variant offers same 360-degree flippable design and offers an 11.6-inch 1080p display. Under the hood, there is Intel's Celeron processor coupled with 4GB RAM and 64GB storage. The specifications are identical to HP ProBook but this one offers touchscreen as a standard option.

Acer's TravelMate Spin B1 Convertible offers a 4-cell 3220mAh Li-Ion battery and supports stylus input. The notebook weighs around 1.35Kgs and includes connectivity options like one USB 3.0 port, one USB 2.0 port and one HDMI port. While Microsoft unveiled its own Surface Laptop at a starting price of $999, the notebook like these from its OEM partners will justify company's mission to empower every student and teacher to achieve more. Both the notebooks are available for purchase online in the United States.