The company has teased the launch through Xiaomi India's official Twitter handle with an image showing a shoe and the message, “Ready to put your #best foot forward”. 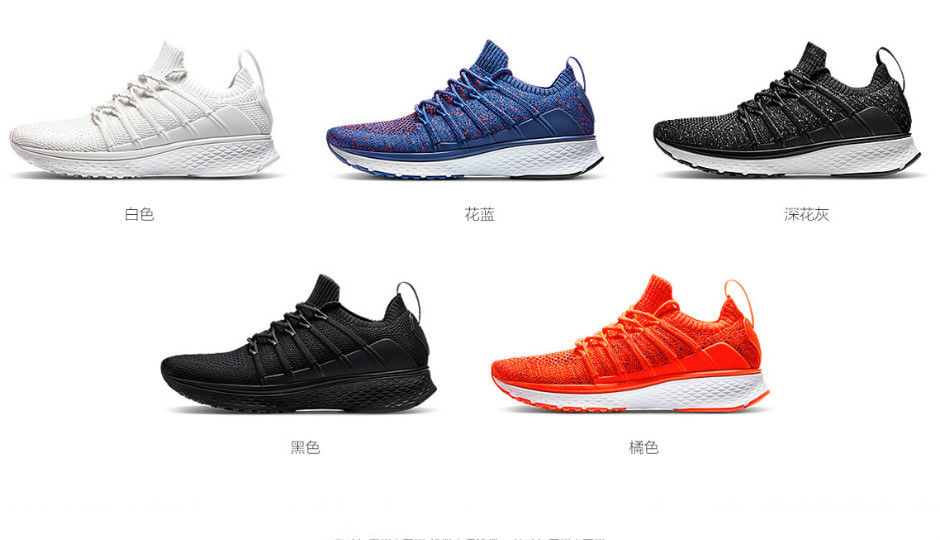 Xiaomi has already launched a slew of products in the Indian market and is now planning to expand its product portfolio further. Through its official Twitter handle, the company has teased the launch of the smart shoe in the country. The image shared in the tweet shows a shoe with “Ready to put your #best foot forward” written on it. On its home turf, Xiaomi already sells Mijia Smart Shoes and reportedly, it has been trying to get it to India as well.

Recently, a report claimed that the company might launch the Mijia Sneakers 2 as Mi Sports Shoes in the country as soon as this week. The report also said that the shoes could be priced Rs 2,999 (approx $42). In China, the shoes are priced at 199 Yuan. The shoes are available in four colours in China and the company could launch them in four colours: Black, Floral Blue, Flower Grey and White.

Xiaomi says that the sneakers are made using a 5-in-1 uni-moulding process, a 3D elastic knitted upper portion, and a breathable inner sole. Five different materials are glued together and these sneakers have a fish bone locking design. They weigh 258 grams and the company claims that the shoes can be machine-washed.

In 2015, Xiaomi unveiled smart shoes developed in partnership with Intel. Xiaomi's '90 Minutes Ultra Smart Sportswear' is powered by Intel's Curie module. The smart shoe can track movement, elevation and store that data using Curie. Other features include the ability to track a user's speed, and calories burned during workout. The smart shoes also push out this data in the form of reports at the end of the day.