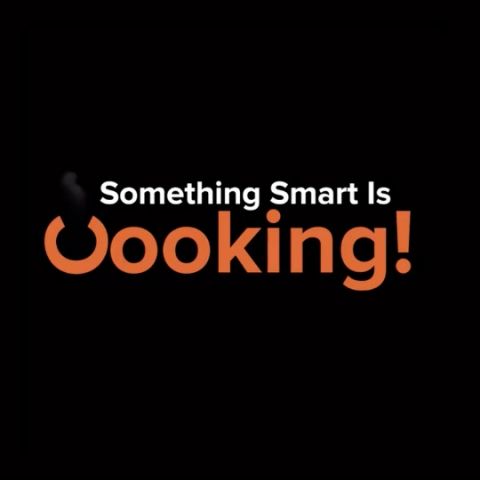 Xiaomi is known for selling a lot of smart home products in its home country China. The company’s product portfolio includes washing machines, ACs, Water Purifiers, Rice Cookers and many other smart home-centric devices. Since all of these are still not available in India and the company has said in the past that it is looking to expand its product portfolio in the country, one can expect some popular Xiaomi home products to trickle down to Indian shores in the coming months.

Xiaomi India is now teasing a Smart Cooking device on its Twitter handle. In its Twitter post, the company write - “Burgers, pizzas, pasta, biryani! Why does tasty food always end up being unhealthy & calorie heavy? Things are about to change. Can you guess what's coming?”

If we have to venture a guess looking at the teaser, we would say that Xiaomi could be planning to launch its Smart Rice Cooker in India, since one of the devices shown in the company’s video teaser looks like it. However, it is April 1 and this could be Xiaomi’s April Fools’ Day prank. If it is a prank indeed, it’s not a very smart one because the company is teasing a product that actually exists.

If Xiaomi is in fact launching the Smart Rice Cooker in India, we’re not sure if the country is a great market for such a product. While India is a major rice-eating nation, it’s difficult to imagine Indians buying a smart, smartphone-controlled device to cook it. However, this might not stop the company from releasing such a product in the market.

Nevertheless, multiple Mi followers have responded to Xiaomi's teaser on Twitter. While some have tried to guess the product, some believe it to be a prank. Xiaomi India has also responded to many tweets either with a funny GIF or emoji. We bet this is a prank. What do you think?

April Fools’ Day pranks have been going around in the tech community since last Friday. OnePlus is taking followers on a ride on its electric Warp Car on the occassion of April Fools’ Day. You can read all about it here.

Why does tasty food always end up being unhealthy & calorie heavy?

Things are about to change. Can you guess what's coming?