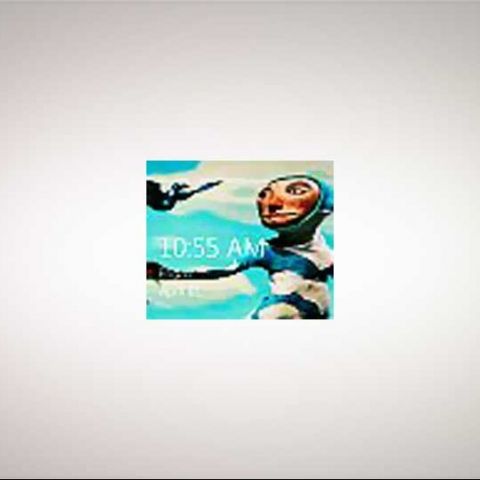 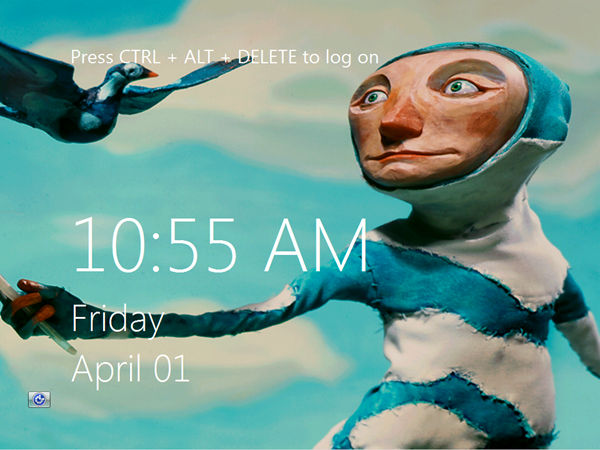 A whole set of Windows 8 screenshots have leaked, with Windows 8 Secrets co-authors Rafael Rivera and Paul Thurrott responsible for most of them, using pre-beta and alpha builds of the operating system.

Apart from incorporating WP7-inspired Metro UI for the login screen (as seen above), with a cute rendition of CTRL ALT DEL, it looks like Microsoft is also working to integrate a Ribbon-style interface for Windows Explorer with dynamic tabs, as well as more evolved preview panes and file/context-menu systems.

Check out a whole bunch of screenshots below, and note, that these are from a pre-alpha build, and more often than not just give a general indication of what is to come, and in most cases, contain dummy icons: