Vodafone offering 2GB free data to users for a week 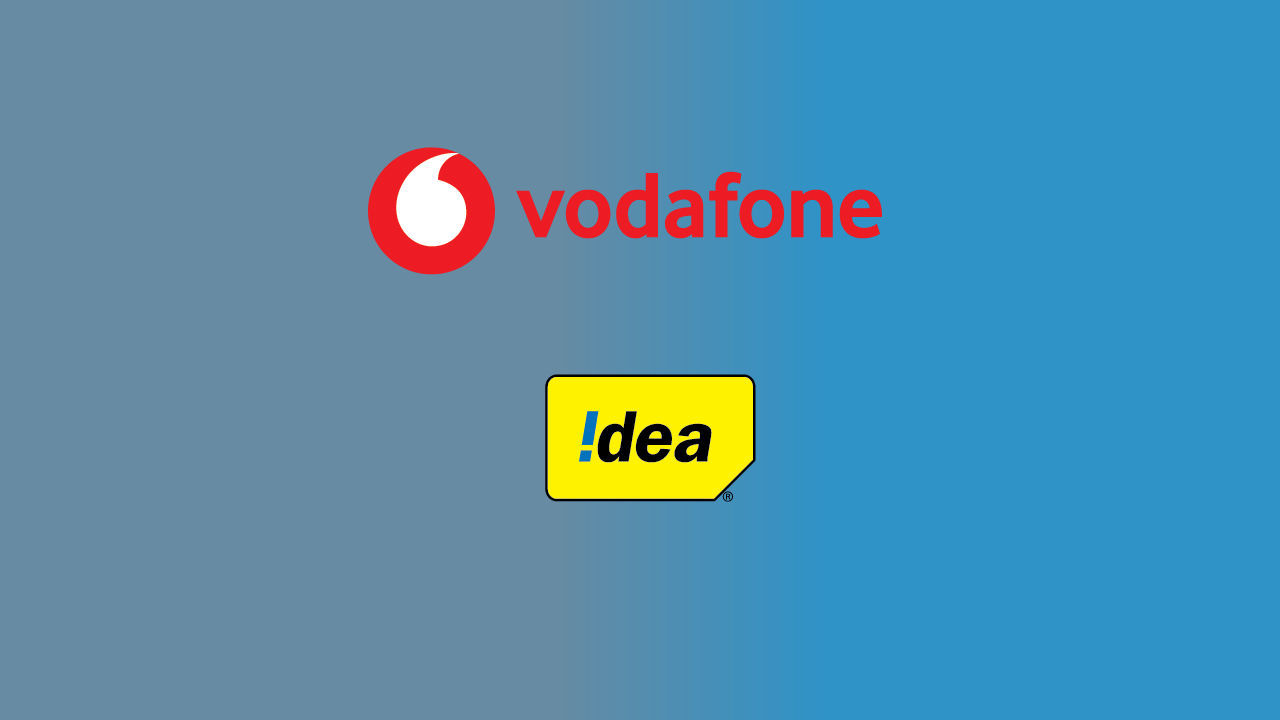 Vodafone Idea is reportedly offering free data and calls to users amidst the Coronavirus lockdown. The telecom operator is crediting user accounts with 2GB data per day for seven days along with unlimited calling facility. The company recently announced new double data tariff plans for many regions as more and more people work from home due to the nation-wide lockdown that’s in effect till May 3.

Vodafone users took to Twitter with screenshots showing that the telecom operator has credited 2GB data per day for the next seven days to “overcome lockdown blues”. The text message also suggests users watch videos and make calls using this free complimentary data.

The company’s free data offer is an additional top-up over your existing tariff plans and doesn’t remove your primary pack. Currently, it seems like users are being chosen randomly for this free data pack and there’s no known way of availing this offer by a user.

Some users have suggested dialling the Top Offers number of Vodafone which is 121363, however, the call doesn’t connect to the IVR system when we tried it.

This move by Vodafone comes after Reliance Jio started offering 2GB complimentary data to its users whose tariff plans are lapsing by the end of the month. The company has previously offered the same Jio Data Pack to users at the end of March.

Vodafone recently announced double data on some of its pre-paid tariff plans with up to 4GB data. The plans are only available in nine regions including Delhi, Mumbai, Madhya Pradesh, West Bengal, Odisha, Assam, Rajasthan and Jammu and Kashmir. The telco now has five plans that offer double data including plans priced Rs 299, Rs 399, Rs 449, Rs 599 and Rs 699. The plans also come with a subscription to Zee5, unlimited calls and more.