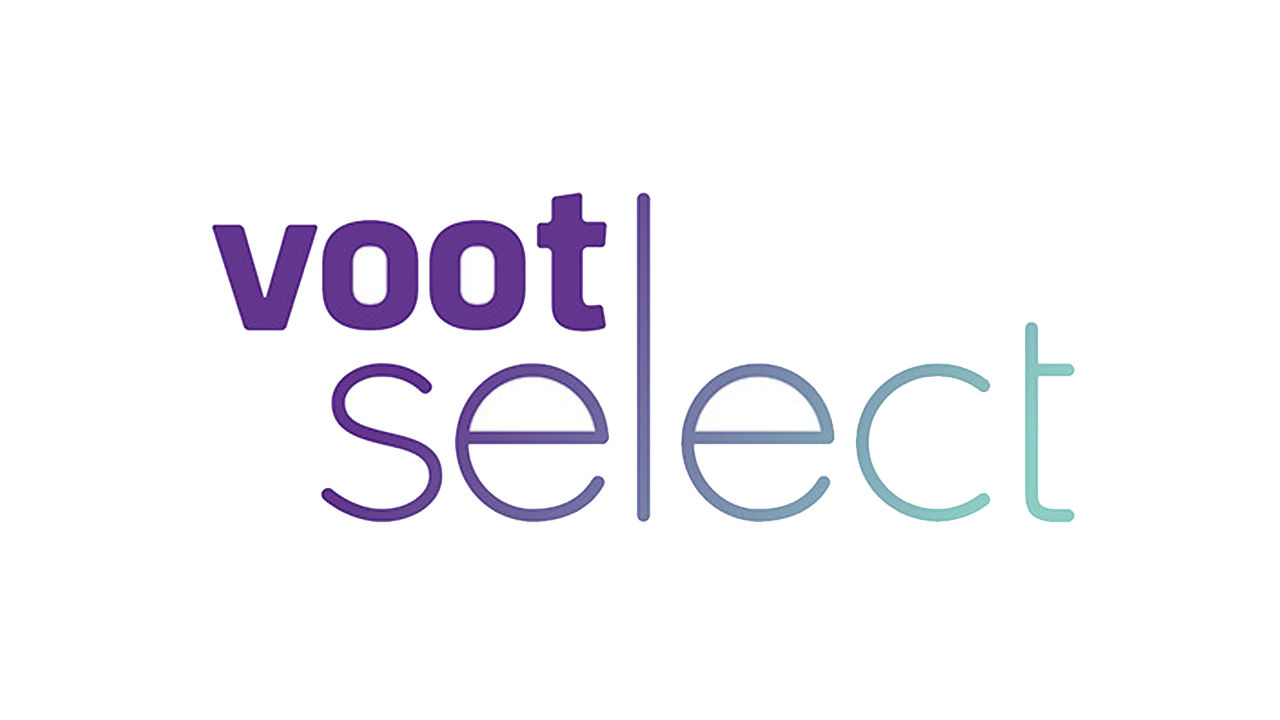 Popular entertainment network, Viacom18, finally launched Voot Select on March 3, the company's latest foray into a subscription-based streaming service. This platform will directly compete with the plethora of streaming apps available in India currently including Netflix, Amazon Prime, Hotstar Premium and more. Users can experience a free-of-cost three-day trial, after which it costs Rs 99 per month or Rs 999 per year. However, the company announced a special introductory offer where the yearly subscription will cost merely Rs 499. The app is available for both, Android and iOS devices.

For your monthly/yearly investment, you are treated with more than 30 upcoming Voot Originals including Arshad Warsi starrer, Asur and more; and international content such as Dexter, Nurse Jackie, Shark Tank, America's Got Talent, Masterchef USA and much more. Voot Select also brings a few international shows such as Why Women Kill, Nancy Drew, The Twilight Zone, and more, which weren't available on any streaming service in India before. Users will also get an ad-free access to Colors, MTV and other Viacom18-owned regional channels' content 24 hours before it airs on television. It also hauls in other exclusive content from studios such as CBS, CBS All Access, Fremantle, Endemol Shine, Real Madrid TV, BBC, and Sony Pictures and more.

Sudhanshu Vats, CEO and Managing Director, Viacom18, stated, "With projections of aggressive growth in Fibre to Home, Viacom18 is ready to go Digital First. Voot Select is our premium SVoD offering developed to cater to this growing connected TV audience. We’ve put together a very compelling proposition and even pushed the envelope with publishing content 24 hours before TV, clutter-breaking originals and international content. The launch of Voot Select marks a key milestone in our journey to become a future-ready, pipe-agnostic storyteller.”

The company's senior executives reiterated their vision of telling intriguing stories through this platform, holding true to the tagline of Voot Select - "Made for Stories".