On 9 June Twitter launched its own story feature for smartphones in India and is being called Fleets. Similar to Instagram or Facebook stories, once posted, these Fleets disappear after 24 hours. 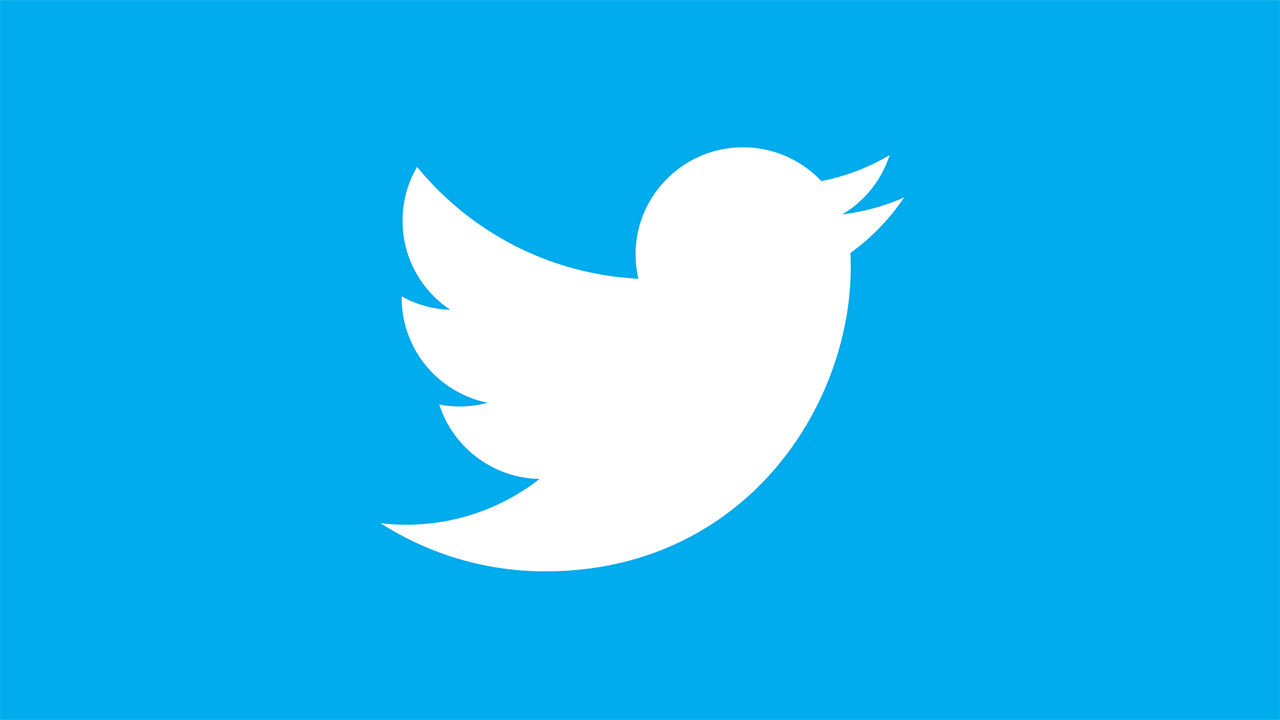 On 9 June Twitter launched its own story feature for smartphones in India and is being called Fleets. Similar to Instagram or Facebook stories, once posted, these Fleets disappear after 24 hours.

Testing, testing…
We’re testing a way for you to think out loud without the Likes, Retweets, or replies, called Fleets! Best part? They disappear after 24 hours. pic.twitter.com/r14VWUoF6p

Historically, Twitter is basically a micro-blogging application which is public by design. Anyone can see, like, retweet or reply to one’s tweet as long as the settings are not altered. With Fleets, however, you get more privacy in terms of response. It allows you to share your rapid thoughts before it disappears the next day. Which is where it gets its name from - fleeting thoughts.

As described by Twitter, “We built this to make it easier for you to express yourself in new ways that feel less permanent and more casual than Tweeting.” Similar to other stories Fleets can be in the form of text, pictures, GIFs or videos. Once posted your followers will be able to see your Fleets at the top of their timeline with your avatar surrounded by a blue circle. Other than that, if your profile is public, anyone could see and interact with your Fleets. One cannot publicly like, retweet or reply to your Fleets. If in case your direct messages are open, one could reply to your Fleet and share their thoughts on it privately. As with every other story features in apps, the newly added feature also allows you to see who saw your story. The only difference here compared to other apps is in terms of the user interface. Instead of scrolling to the left or right like other story features, Fleets scrolls upwards or downwards.

India is the third country to be introduced to this new feature after being previously launched in Italy and Brazil. Twitter plans to roll out this new feature worldwide soon on both Android and iOS platforms.