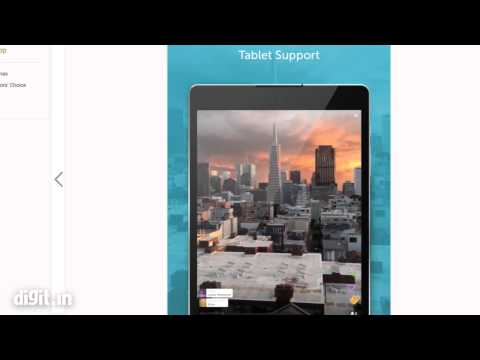 Twitter is all set to launch a new beta programme that will let the testers get hands-on the Twitter conversations features before they are released to masses, a media report has said. While talking to Engadget at the ongoing CES 2019 in Las Vegas, the idea behind this programme is for users to try out new organisation and context features with their followers. The micro-blogging website is expected to start testing the program in the coming weeks.

While anyone can apply to join the beta programme, only a few thousand users will actually be shortlisted to get enrolled in it. The users who will be handpicked will be asked for feedback on features that they are testing before rolling them out to the masses. The report says that hashtags and @mentions were built by the Twitter community, and the company wants that to continue the trend.

Reportedly, the new programme will give participants the ability to share what they are seeing openly with people on their timeline. “We want to develop a service for the people that are using it, and we have to involve people in that way. We have a platform that the world uses to speak their mind, why not use that as part of our development process?” Sara Haider, Director of Product Management at Twitter, was quoted as saying.

Engadget says that according to Haider, as great as Twitter is for conversations on a wide range of topics, sometimes users need to work around the product to make it work for them. She reportedly also talked about Twitter threads and how those could be improved visually, including indentations and collapsing replies to only highlight the ones you're interested in.

“We have a platform that the world uses to speak their mind, why not use that as part of our development process? We're making some pretty big changes to the way conversations look and feel on Twitter, and we don't want to just unveil that one day and what if you don't like it or it's not working for you?. We really want to bring our community along for this journey and be a part of this. We want to this kind of thing more often,” Haider was quoted as saying.