Truecaller covertly signed up users for its payments service, calls it a bug 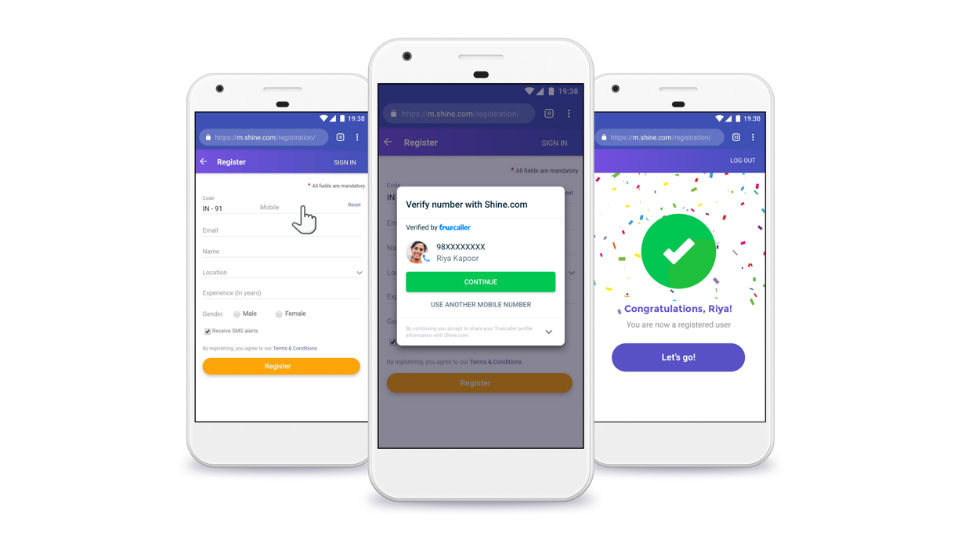 Truecaller covertly signed up users for its payments service, calls it a bug

Truecaller, the crowdsourced caller ID service that’s highly popular among Indians covertly signed up an unspecified number of users to its payments service without their explicit consent. Users in India took to social media to complain that they had been registered to the payments service without their consent. However, in a statement, Truecaller said the issue happened because of a bug in the software, and soon rolled out an app update to Android users in India fixing the issue.

The bug made the app covertly send an SMS to the user's bank to verify accounts under the phone number and created UPI address on their behalf. It’s standard procedure to create UPI addresses but usually, the action is initiated by the user and not automatically done by an app.

Truecalled acknowledged the issue and said it will be releasing a new update to fix the issue. Till then, users signed up for payments service will be deregistered automatically.

We have discovered a bug in the latest update of Truecaller that affected the payments feature, which automatically triggered a registration post updating to the version. This was a bug and we have discontinued this version of the app so no other users will be affected. We're sorry about this version not passing our quality standards. We've taken quick steps to fix the issue and already rolled out a fix in a new version. For the users already affected, the new version with the fix will be available shortly, however, in the meanwhile they can choose to manually deregister through the overflow menu in the app," Truecaller said in a statement.

The payments service by Truecaller was added to the app around two years back. Just like Google Pay, Phonepe and the likes, Truecaller also depends on the UPI payments platform to initiate transactions. UPI laws state that signing up users without their consent is illegal.

This is not the first time a company has covertly signed up users to a payments platform. Airtel, when it launched the Airtel Payments Bank, also onboarded users to its payments platform without their consent.