Set-top boxes could soon become inter-operable in India. TRAI is recommending that DTH providers should be able to load their software onto any STB and that the same should not be sold with proprietary software or encryption. 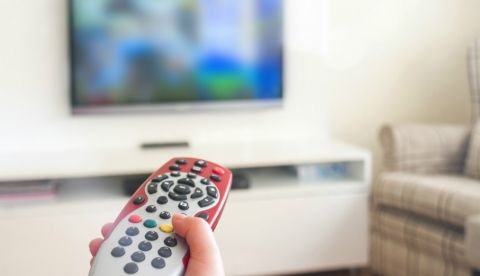 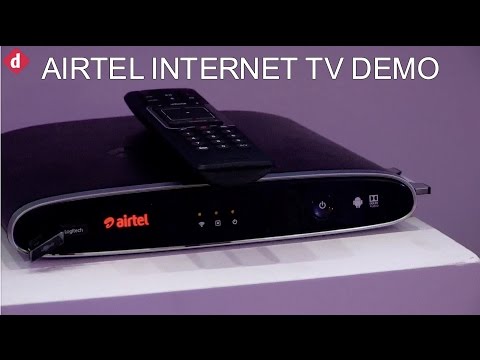 The Telecom Regulatory Authority of India will soon make it easier for customers to switch DTH service providers without having to purchase a new set-top box. According to TRAI Chairman, RS Sharma, the authority is working towards implementing interoperability of DTH networks by the end of the year. This will allow customers to switch from one DTH provider to another by simply loading new software on their existing set-top boxes.

While switching DTH networks could become easier, security of the STBs could be compromised. Content companies have been opposed to the move and are of the opinion that allowing any kind of intervention with STBs could break their encryption and result is piracy of content. The TRAI, on the other hand, is of the view that STBs should not be sold with proprietary software and should be software neutral. The regulator hopes that DTH companies will be able to load their own software on the boxes as and when a customer decides to subscribe to their services.

Of course, this would not spell as good news for DTH providers, a lot of whom, are going to see customers switching networks based on quality of service and/or offers. Telecom service providers still face similar subscriber attrition because of Mobile Number Portability.

“We are trying our level-best to do it. It’s a technical problem and, therefore, we have involved government-entity Centre for Development of Telematics (CDoT) and other players into this exercise,” Sharma tol ToI. The Chairman promised that the project would be completed in a year’s time and hinted that interoperability of DTH networks could begin as early as end of 2019.

It remains to be seen how TRAI will address the issue of existing STBs. Even though new STBs could come with ability to post-load software, it could be a major challenge for those who are already using company-specific DTH boxes.