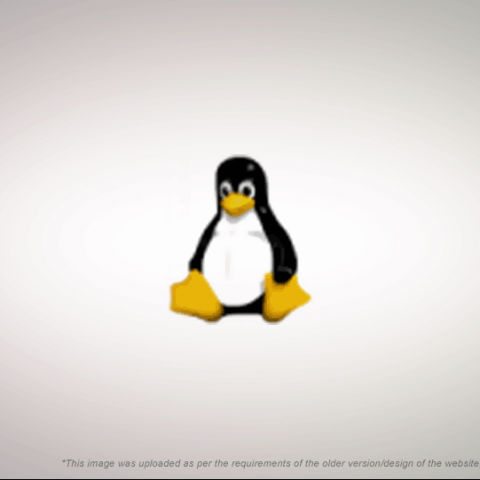 Windows has always seemed like such a perfect example of software bloat, that Linux has always somewhat escaped attention. Since the latest version of Windows, (Windows 7) somewhat reverses the trend, perhaps Linux is the next to be cross-examined?

Now Linus Torvalds, the one who started it all, has himself claimed that Linux, has begun to acquire some unnecessary fat. During LinuxCon on Monday, he claimed, "We are definitely not the streamlined, hyper-efficient kernel I envisioned when I started writing Linux."

Most Linux fans would love to claim that it is evolving faster than Windows, yet that also means that it is accumulating features and bloat as much faster!

Even so the thing to note here is that while one wouldn't dream of running Windows Vista on a 5 year old computer, one can get nearly any recent distribution of Linux running on even a 10 year old computer with a little bit of optimization. This isn't just because Linux is more optimized, but also because Linux still supports those old chipsets.

Any popular software is popular because it caters to the needs of a wide range of people, and as Linux gets more popular, it risks the chance of bloat in the forms of features and support for hardware which only a few really need. Linux is created to fit in everywhere from a PS3 to a research laboratory!

While many Linux users enjoy the freedom of choice that the OS supplies by allowing the desktop environment, the command line, the file manager, and nearly everything, to be replaced, few touch the Kernel itself, and as such it is that which needs to be optimized.

Linux is surely getting bloated, and chances are your stock kernel is filled with support for hardware which you have little chance of encountering, and features you are unlikely to use. However, the fact that it is still possible to use Linux in embedded devices (Moblin, Android, Maemo, Linux on the Amazon Kindle, etc.) is thanks to the fact that the Linux Kernel is open source and highly configurable and adaptable.

Over time software are bound to accumulate features which will have little use to many of the people who use it and people will have to realize Linux is no exception.