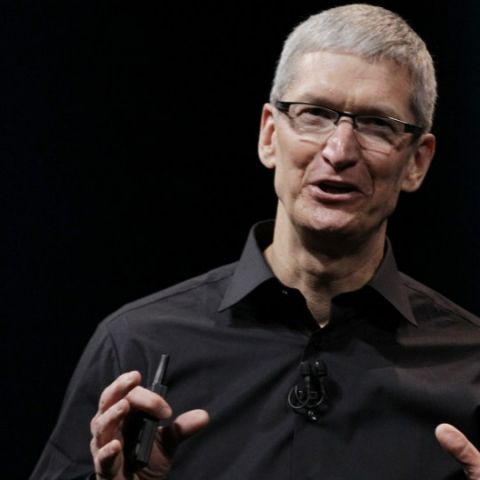 In the wake of the Facebook crisis, Tim Cook called for “well-crafted” regulation of personal data is necessary, arguing that Apple has feared exactly this sort of privacy leak for a long time. Cook said that the ability to acquire “every intimate detail of your life” by an app through your internet activity “shouldn’t exist.” He was speaking at the China Development Forum in Beijing today.

Ramping up pressure on Facebook which was gathering intimate data of billions of people to improve its services and sales, and let Cambridge Analytica leverage information on 50 million users, Tim Cook said Apple had always worried about people around the world giving up information without knowing about it.

“We’ve worried for a number of years that people in many countries were giving up data probably without knowing fully what they were doing and that these detailed profiles that were being built of them, that one day something would occur and people would be incredibly offended by what had been done without them being aware of it. Unfortunately that prediction has come true more than once,” Cook said, as reported by Bloomberg.

Apple’s walled-garden may have been long criticised for its closed-down approach, but now in retrospect, it makes perfect sense. Apple’s products have been infamous for offering limited personalisation options as compared to its competitors.

Google, Facebook and the likes have strived for offering a more personalised service, asking for access to personal data such as photos, contacts, location and the more. That is what has led to the current crisis, according to Cook.

Earlier, Tesla and SpaceX CEO Elon Musk Tweeted that he has deleted the Facebook accounts of SpaceX and Tesla.