The slurping noise made when eating noodles is apparently a real problem in Japan. So, cup noodle maker Nissin is doing something about it. 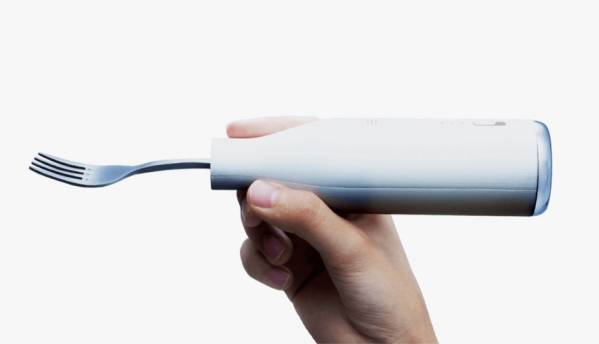 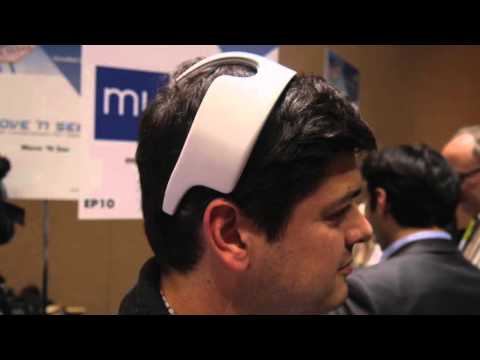 Noodles are good, noodles are tasty, but the sound of someone slurping on them next to you is quite frustrating. Right? You probably don’t relate to that, since noodle slurping is not really a thing in India. Well, apparently “noodle harassment” is a reported fact in Japan. According to Sora News24, “The Japanese are well aware of the off-putting nature of slurping noodles, but have made it clear that they “don’t give a rat’s a**” (a phrase that sounds much cuter in Japanese) what other people think and will continue to do it.”

So, cup noodle maker, Nissin decided to do something about it. The company has introduced a noise cancelling noodle fork. Yup, it’s exactly what it sounds like. The fork detects the noodle slurping noise and sends a signal to your smartphone, which then drowns out the noise by playing another noise. Interestingly, the sound coming from your smartphone sounds a lot like multiple people slurping noodles together, or at least that’s what it sounds like in the company’s promotional video.

Nissin’s video shows a group of people eating cup noodles. While the first bunch, a group of three, chow down on them without any noise, the other bunch slurps down on them. Naturally, the first bunch is uncomfortable with that. Enter, Otohiko, the noise cancelling fork. The company collected “enormous amount of slurping sound data”, which was analysed to extract the “character of the sound”. A lot of code then went into designing the app that would drown out this noise.

The Otohiko has a directional microphone that listens for slurping noises. When it hears them, a signal is sent to the app on your smartphone, using NFC. The phone then plays the noise cancelling sound. Otohiko is a limited edition product, meaning Nissin will make only 5000 of them. It is priced at 14,800 Yen (approx. Rs. 8500). So, if you happen to be in Japan, grab yours now!