These are the top binged shows on Netflix in 2017 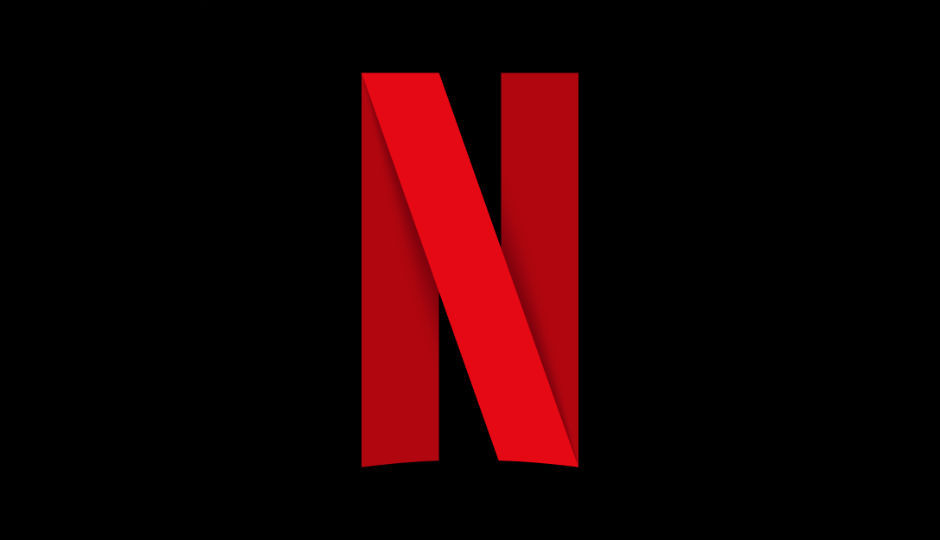 These are the top binged shows on Netflix in 2017

Netflix, the inventor of binge-watching TV shows had a lot of shows this year that was perfect for an evening on the couch with a warm blanket and a crate of beer. Shows like Stranger Things 2, Narcos Season 3, 13 Reasons Why and more were the most binge-watched series on Netflix while GLOW, The Crown, Big Mouth, Ozark and more were savoured slowly.

Netflix revealed more such interesting statistics on what people watched and more importantly, how they watched. For instance, Mexico has the most members doing Netflix and chill everyday. And speaking of Netflix and chill, someone in Antarctica binged through Shameless, a Netflix original series.

Weirdest of all is an user who streamed Pirates of The Caribbean: The Curse of The Black Pearl for 365 days in a row.

Here’s the full list of all the shows that we binged this year on Netflix: 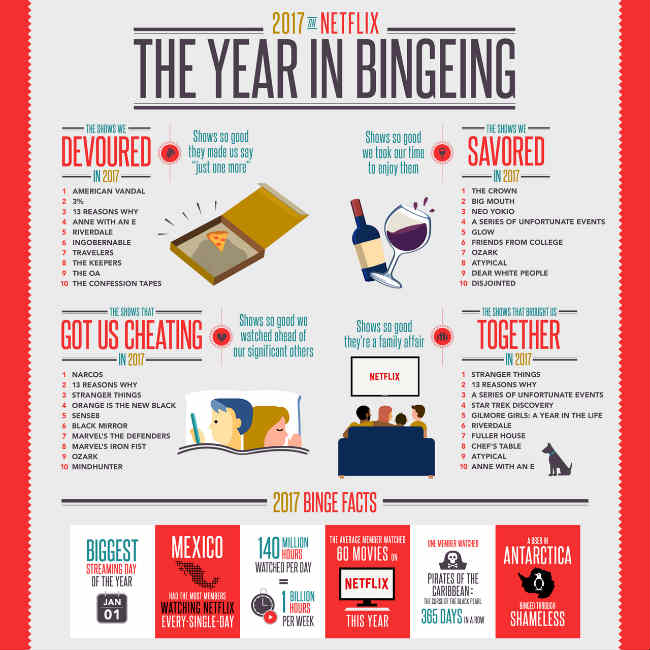