The Service Pack 1 beta for Windows 7 and Server 2008 R2 has landed, promising many new features 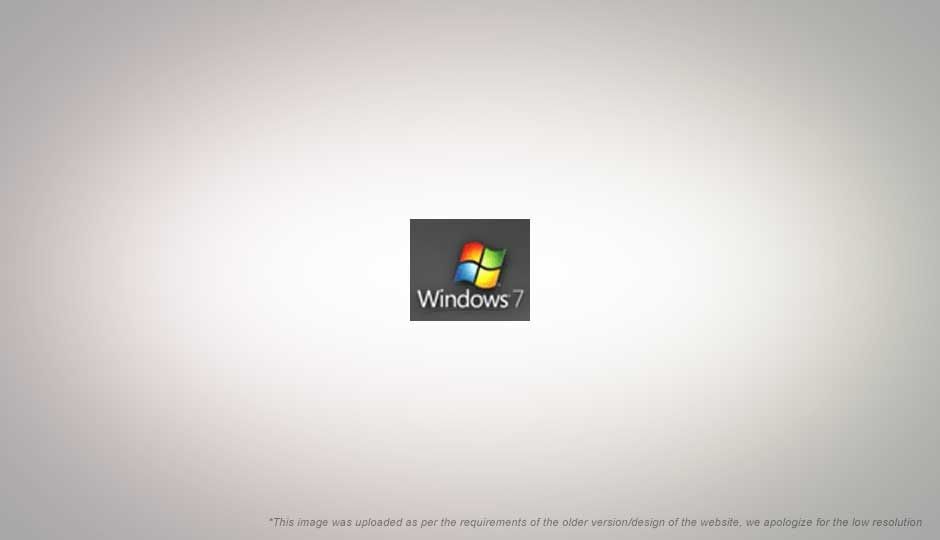 The Service Pack 1 beta for Windows 7 and Server 2008 R2 has landed, promising many new features

After a few leaked builds now and then, we finally get to have our hand on what we can call the 'official' Windows 7 SP1 beta. Yes, the service pack for Windows 7 and Windows Server 2008 R2 is now up for testing at Microsoft TechNet site.

Apart from the hotfixes and security patches, the Windows 7 Service Pack 1 beta brings a handful of new features. The virtualization capabilities of Server 2008 R2 have been enhanced with the integration of some tools; the update also adds RemoteFX, an upcoming technology that enhances the visual capabilities of Remote Desktop clients. It also comes with a Dynamic Memory handling feature for the server edition. On the Windows 7 front, the update promises to add support for USB 3.0 and improve the performance of WiFi, Bluetooth and all other aspects of networking.

Despite being a hefty 1GB download, the update installs quicker than any other Windows Service Packs. You can download the Windows 7 Service Pack 1 beta from here, but it requites a technet membership for you to download. 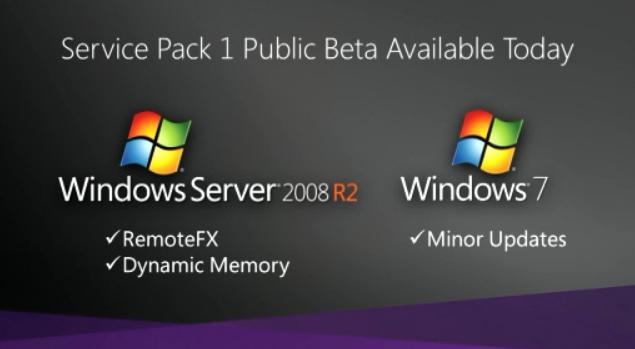