Can India defend against alien invasions and zombies? 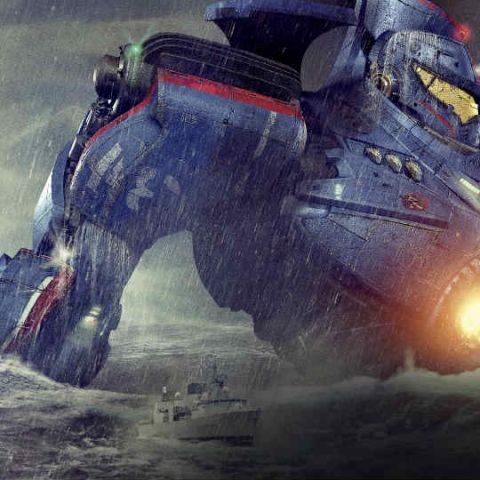 A Mumbai resident wants to know!

If aliens were to attack tomorrow, would India be able to defend itself? That, is the question Ajay Kumar, a resident of Mumbai, posed to the Home Ministry, in an RTI. The RTI was posted on Twitter by Kiren Rijiju, Minister of State (Home), as an example of the frivolous RTI requests that the ministry gets from people. “The subject matter is too scientific,” Rijiju tweeted. We’re guessing he meant that the subject is a matter of science fiction. “These kind of RTIs waste the previous time of the office staff,” he added.

The subject matter is too scientific.
This kind of RTIs will waste the precious time of the office staffs. pic.twitter.com/gVWbqt53PY

Kumar’s RTI asks the ministry what plans India has in place for attacks by aliens, zombies and extraterrestrial beings. So, you know, the plots of Independence Day, Resident Evil and Pacific Rim. Further, Kumar asks what means the government has to defeat them, and what are our chances of successfully defending ourselves. Perhaps for complete clarity, Kumar also asks whether we can “do it without Will Smith.

Ok, let’s face it, an alien invasion is not likely anytime soon. And, if it is, then it’s obviously going to happen in the US, right? That’s where all the movies are made, AND, they have Will Smith and all the Avengers.